Do People Want Self Driving Cars?

There are now close to 280 companies worldwide working on technology related to the development of driverless (autonomous) cars. They include heavyweights from the German car industry and the likes of Google.

But the question is why? Numerous surveys make it clear that most people don’t want them. I’ll go into more detail on that in a moment.

I remain totally ambivalent regarding the development of autonomous cars. As a dedicated petrol-head, I like getting into my 2-litre open-top sports car and having a drive being totally in control and responsible for the vehicle’s behaviour.

But what I will say for autonomous cars is they do represent a burgeoning area of business for the global electronics industry. Whether they will become the killer-app (sorry, probably the wrong description when it comes to road vehicles) when it comes to the consumption of electronic components like mobile phones and tablets did is obviously debatable.

This brings me back to my earlier point that surveys show people don’t really want them.

The Arguments Against Driverless Cars

Let's take a look at a few. First, a survey of British drivers found millions of them would not trust the technology. Fear of crashing and of pernicious hacking was high on the list of negatives. In fact close to 50% of those questioned said they did not want to see driverless cars on the roads. A further concern expressed by motorists centred on insurance costs.

Now I think we all know that insurance companies don’t take risks and when calculating insurance costs take worse case scenarios as price indicators. Uncertainty about the reliability of autonomous cars from a safety and subsequent accident perspective could see a price hype in car insurance premiums.

But getting back to all those companies that are investing in the development of autonomous vehicle technology, their argument regarding safety would be they are eliminating that potential demon called human error that sits on the shoulders of every driver.

However, the problem with that assumption is the technology employed in an autonomous vehicle has been developed by potentially error-prone humans and when it comes to software glitches these could be catastrophic.

So we have an insight into British drivers’ attitudes but what about those in the USA?

Some interesting work has shown that of over 2000 people surveyed by an online car insurance company revealed that close to 80% said they would not be interested in buying an autonomous car. Again it was a lack of trust in technology but this was compounded by the view that the human brain is better at making driver decisions than a computer programme. 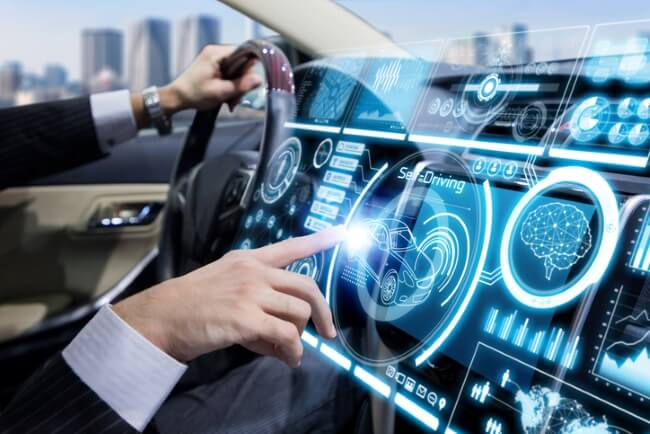 This reluctance was further supported by findings in the J.D. Power U.S. Automotive Emerging Technologies Study that only one in five people were interested in fully autonomous vehicles. Of particular interest in this study was the change in consumer attitudes regarding autonomous cars. In a study the previous year it was found that consumers were intrigued and excited about the possibility of driverless cars.

However, a year later the study noted this optimism had dwindled and the prevailing attitude was a lack of trust about vehicle safety and who would be held responsible in the case of an accident. This latter point also impacted on concerns about how computer-driven cars could share the highways with human-controlled vehicles.

A further point about such cars is that in my view they would only be able to function properly in certain suitable locations. For example, here in the UK, the town of Milton Keynes would be perfect for them given its grid-system road layout. But could you see an autonomous car negotiating its way around London’s Hyde Park corner or the Arc de Triomphe in Paris? or Rome’s Coliseum in rush hour. I don’t think so. 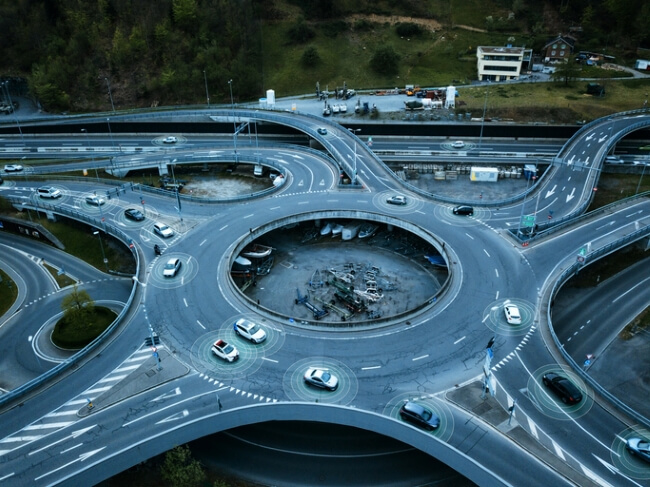 So taking all this into consideration it makes me wonder just how much consumer research has been done by all those companies eagerly beavering away on the development of driverless car technology.

One of the biggest acceptance hurdles they have to jump when it comes to autonomous car acceptance is the indefinable vagaries of human emotions.

For example, if your son or daughter asked to borrow your autonomous car for the evening would you feel totally comfortable letting them? Of course, you wouldn’t.

Apple and Hyundai to Partner on Autonomous Vehicles

What's all this magnificent seven record-breaking chip-spend stuff about, anyway?