Imaging radar extends radar's ability to detect bulky objects and 'see' a vehicle's environment through fine resolution point clouds that improve environmental mapping and scene understanding. These images enable the classification of objects, such as vulnerable road-users and vehicles, in complex urban scenarios, such as a motorcycle driving close to a big delivery truck or a child entering a roadway between parked cars. Also, imaging radar needs to simultaneously measure velocity and classify objects at distances of up to 300m, exceeding the range of human eyesight. It also must identify fast-moving vehicles and differentiate them from slower ones or static obstacles in the driver's path, such as a lost tyre. The company satisfies these demands with its latest imaging radar processor updates.

The 4D imaging radar is the first to deliver concurrent 3-in-1 multi-mode radar sensing across short-, mid-, and long-range operation, allowing the simultaneous sensing of an extensive field of view around the car. To accomplish this, it uses an innovative architecture to boost performance beyond raw sensor hardware capabilities with a low-complexity sensor configuration employing 192 virtual antenna channels. The boost is allowed by the combination of proprietary radar hardware acceleration, which can provide up to 64x the compute performance of standard processors, super-resolution radar software algorithms to perform sub-degree angular resolution and advanced MIMO waveforms that permit simultaneous operation of antenna channels. This architecture also assists in overcoming the limitations of other high-resolution sensors like LIDAR and high antenna count massive MIMO radar, whose cost and complexity limit their applications to a limited set of use cases. 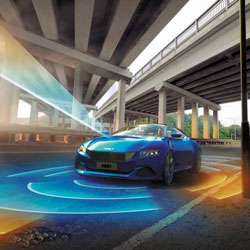 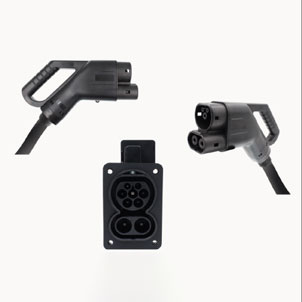 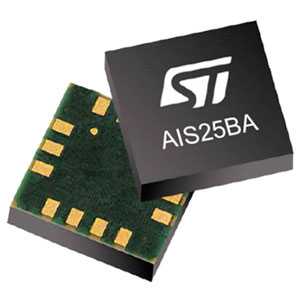 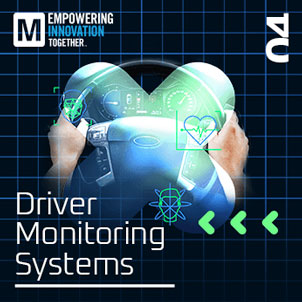 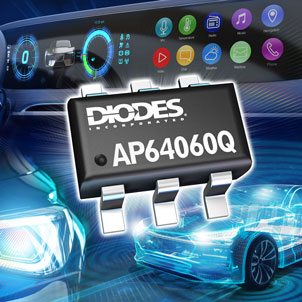