Southco has increased its line of Vise Action Compression Latches with a new covered version that enables the operator to recognise whether the latch is open or closed.

The latch with Bi-Stable Cover is produced with a cover that pops open when the latch is unsecured, giving a visual indication of latch status. This new device expands the line of 'Make Safety Visible by Southco' products, which offer a visual indication for increasing safety and monitoring access in a broad variety of applications.

By enabling operators to detect latch status easily, the latch increases efficiency, improves safety and decreases maintenance errors. Intended for heavy use, the cover helps to shield the latch from dust and moisture, making it an ideal choice for high vibration, outdoor or corrosive environments. Tested to DIN EN 45545 and DIN EN 61373, the series complies with rail industry standards for fire resistance and vibration.

Commercial product manager, Jonathan Coulter, adds: "Due to their relatively small size and symmetrical shape, it is hard to see if a typical round-headed compression latch is securely fastened from any distance. The E3 Vise Action Compression Latch with Bi-Stable Cover provides clear visual feedback of whether a panel is fully closed or not closed. This helps prevent security and safety risks for end-users operating and maintaining rail, lighting and industrial equipment." 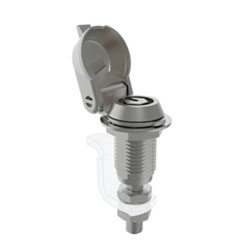 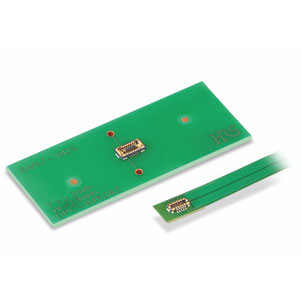 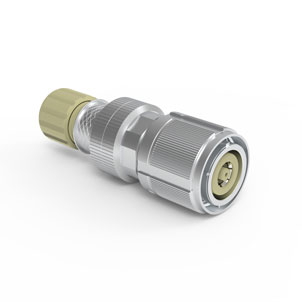