Sun Harvester is a fast-growing renewable energy company producing integrated solar panel and battery storage systems that give AC power in off-grid areas. The company is especially active in rural West Africa, where non-existent or poor quality infrastructure indicates that large areas have no access to a reliable electricity supply for hospital, commercial or domestic needs.

The Zhyphen system is an integrated unit comprising of solar panels, control circuitry and battery storage. Verotec is providing customised versions of its standard 3U and 4U 19" rack cases in several depths for the inverters, control modules and field-replaceable battery modules and are also supplying five different custom 19" panels for AC connections, DC connections, inverters and DIN rail mounted equipment.

The designs of each component were the result of a close collaboration between both companies' design teams, with Verotec creating the optimum solution from the initial written specification. Modified prototypes based on standard rack cases were originally produced, and initial production quantities were consequently manufactured.

The 'plug and play' self-contained design enables Zhyphen to be installed in developing countries where high-level electrical knowledge is scarce. These systems are modular and scalable in size, with versions offered in sizes to satisfy the power demands of a single house, a group of houses or commercial premises. 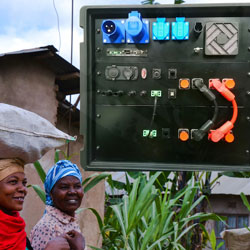 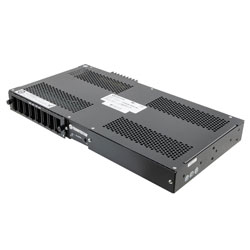 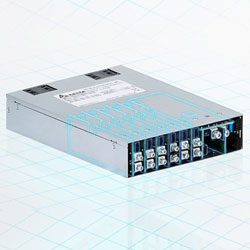 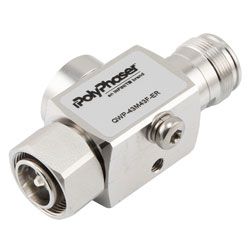 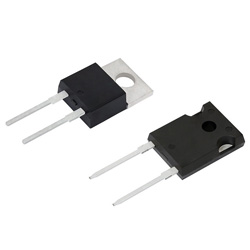