Cosel Co, Ltd has released what is claimed to be an industry first, 200W, open-frame, configurable AC/DC power supply with triple outputs aimed at robotic controllers and factory automation. Based on a unique concept, the Cosel RB series provides three configurable isolated outputs, with one having reinforced isolation to power IGBT or equivalent applications. Certified to EN62477-1 Over Voltage Category (OVC) III, by decreasing the demand for an extra isolation transformer when connected to a distribution panel, the RBC200F power supply eases the design process for systems designers while lessening costs. Reducing energy consumption, the device is fully digitally controlled on the input and output stages. The reinforced isolation of output three is fit to supply voltages to IGBTs or IPMs, which decreases the number of power supplies needed to power robotic controllers and high power modules in factory automation. By combining a reinforced isolated output, the ‘three in one’ device has an equivalent footprint 40% lower than conventional solutions. The device features a built-in inrush current limitation, overcurrent, overvoltage, as well as thermal protection. The RBC200F is certified in accordance to UL62368-1, C-UL (equivalent to CAN/CSA-C22.2 No.62368-1), EN62368-1, EN62477-1 (OVC III) and complies with EN61558-2-16 (OVC III). The device measures 101mm x 38.3mm x 152mm, or including a terminal block this becomes 101mm x 38.3mm x 164mm and has a weight of 450g. 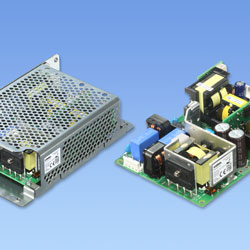 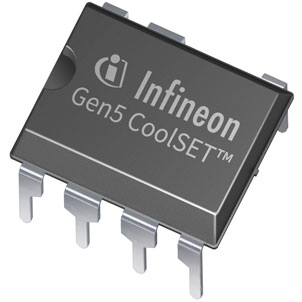 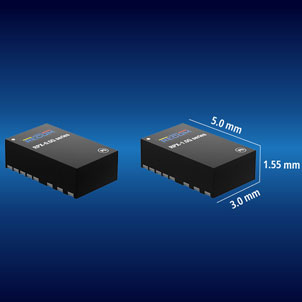 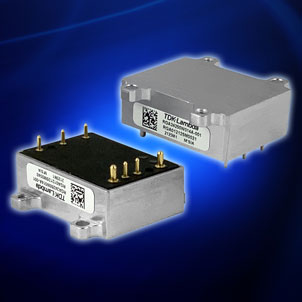 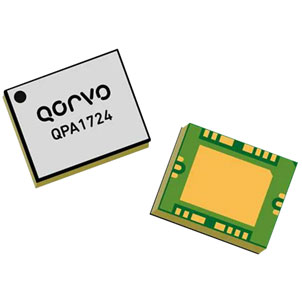