A key feature of the sensor node is its focus on power, both regarding flexibility and low power consumption. It can be run by a rechargeable Li-Polymer battery, replaceable coin cell batteries, or via MicroUSB. The automated power consumption system of the Bluetooth 5 SoC, and the configurable power management modes of the sensors, make the device a long-running, low power consuming system with a small footprint. The active time is approximately eight hours of typical usage, and an estimated standby time of 200 hours.

The node comes in a compact (42mm x 67mm x 22mm) housing and has a programmable RGY LED, expansion ability with extended I/O connectors, and 64Mb of flash memory.

The sensor node comes with a mounting accessory, so it can attach to surfaces with screws or connect a watch band for wearing it on the wrist.

Software packages supporting the device include a Windows GUI with visualisation and data logging capability, a Python-based CLI, and an Android Data Logger App. The sensor node can be used with the Arm Mbed design tool, as well as Nordic’s nRF5 SDK, that enables secure over-the-air device firmware updates (OTA-DFU). 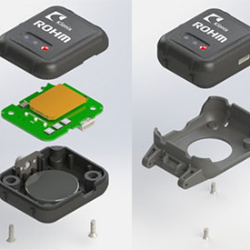 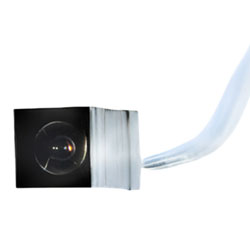 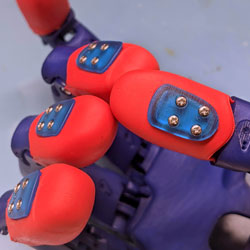 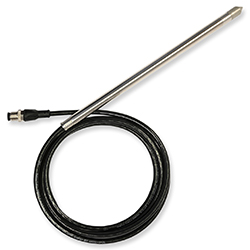 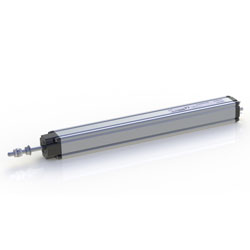