Mouser now stocks the PGA460 and PGA460-Q1 ultrasonic signal processors and drivers from Texas Instruments. Available in both automotive (PGA460-Q1) and non-automotive (PGA460) options, these devices are ultrasonic sensors that support wide-distance object detection at low power, making them well suited to address a broad range of ultrasonic position sensing and robotics applications.

For object detection, the devices employ an echo signal, which reliably detects at distances as low as 5cm and as high as 11m. This functionality is possible through the devices’ AFE, consisting of a low-noise amplifier followed by a programmable time-varying gain stage feeding into an ADC. This digitized signal is then processed in the DSP core for both near-field and far-field object detection using time-varying thresholds.

Communication interfaces include a TCI, a one-wire USART asynchronous interface and a CMOS-level USART. The devices also feature on-chip system diagnostics, which provide information such as transducer voltage, frequency and decay time. 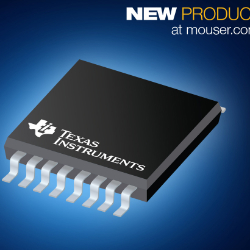 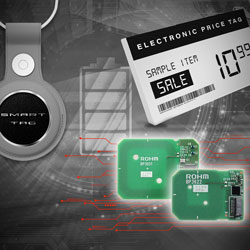 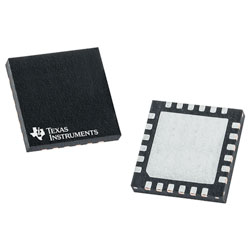 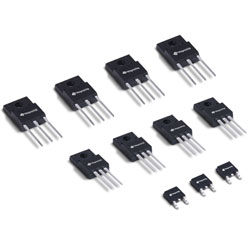