The integrated solid-state Hall-effect switch supports silent, sealed, contactless activation and offers a significant upgrade from failure-prone mechanical switches and provides very low standby current (25µA). The LED driver features low-noise, adjustable, linear drive of up to 150mA into one or more LEDs. An optional external capacitor programs the turn-on/turn-off rate, adding an elegant “theater” effect. It is controlled by the Hall-effect switch and turns on and off in response to a magnet. The Hall-effect switch is omnipolar (responsive to both North and South magnetic poles) and highly sensitive (BOP = 40G) to support a wide range of mechanical configurations and enclosures with various air-gaps and degrees of mechanical misalignment. The device features selectable output polarity as well as an open drain output for connecting to additional external circuitry.

The device is available in two versions: the “K” option is an automotive-grade (AEC-Q100) device that operates from -40C to +125C; the “E” option is for industrial and consumer applications that operate from -40C to 85C. Both versions feature a RoHS-compliant, thermally enhanced SOIC-8 surface-mount package. 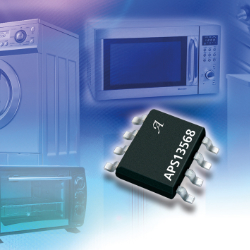 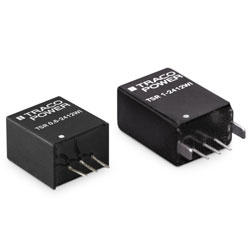 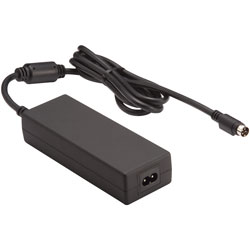 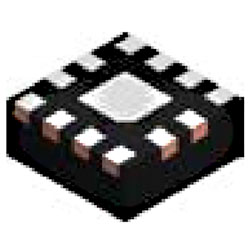 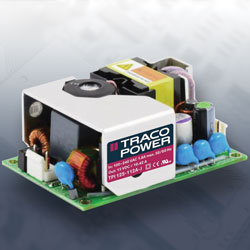