During an input voltage surge, such as automotive load dump, the LTC4380 drops the excess voltage across the external MOSFET while clamping its gate and therefore the output to a safe voltage. This enables the use of lower voltage rated electronics downstream, saving costs. The clamp voltage is pin-selectable for 12V and 24V systems, or adjustable with an input Zener diode. During an output overload or short-circuit, the LTC4380 regulates the forward path to a current limit set by a sense resistor. For sustained overvoltage or overcurrent conditions, a MOSFET stress-accelerated timeout ensures safe turn-off of the MOSFET. In contrast, traditional protection circuits may blow a fuse or burn out the TVS, requiring repairs. 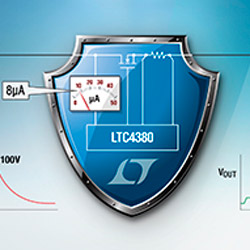 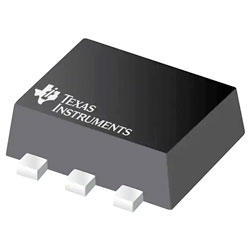 Simple and easy to use synchronous buck converter 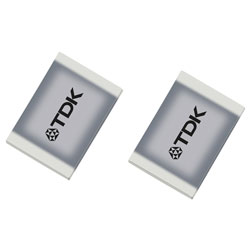 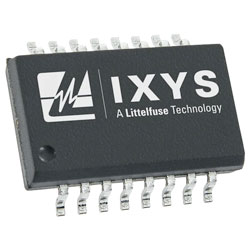