Rohm Semiconductor has received certification from the Wireless Power Consortium (WPC) for its reference design using the BD57020MWV wireless power transmitter IC. This is the first device in the world certified to be compliant with the new Qi medium power specification, says the company. WPC’s Qi standard for medium power has attracted attention as a next-generation standard for inductive power transmission that will enable wireless charging of tablet PCs while allowing smartphones and other mobile devices to be charged up to 3x faster than the existing low power standard (5W). In addition, a foreign object detection (FOD) function is included to provide greater safety by detecting foreign metallic objects before power transfer to protect against possible damage due to over-heating. In addition to pioneering the development of a wireless power transmitter IC (BD57020MWV) compliant with the Qi medium power specification, Rohm has developed a reference design that is expected to not only facilitate the introduction of wireless charging in new applications requiring higher power, but also accelerate adoption in applications that can benefit from wireless charging. Going forward, Rohm will continue to provide safe, easy-to-use, end-to-end wireless power solutions, and is currently scheduled to receive Qi certification under the medium power standard for a reference design using the BD57015GWL wireless power receiver IC. Wireless power technology is garnering increased interest in the mobile device market due to the capability of charging a variety of devices using a single charging pad while also contributing to improved device safety and reliability by enabling device connectors to be made more water-resistant and dust-proof. In addition, standards organizations aimed at popularizing wireless power such as WPC are being established in order to formulate international standards for not only smartphones, but also infrastructure - including hotels, airport lounges, and vehicles - in the US and Europe, says the company. 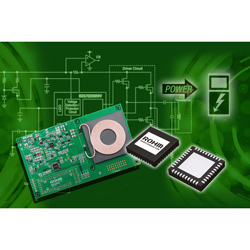 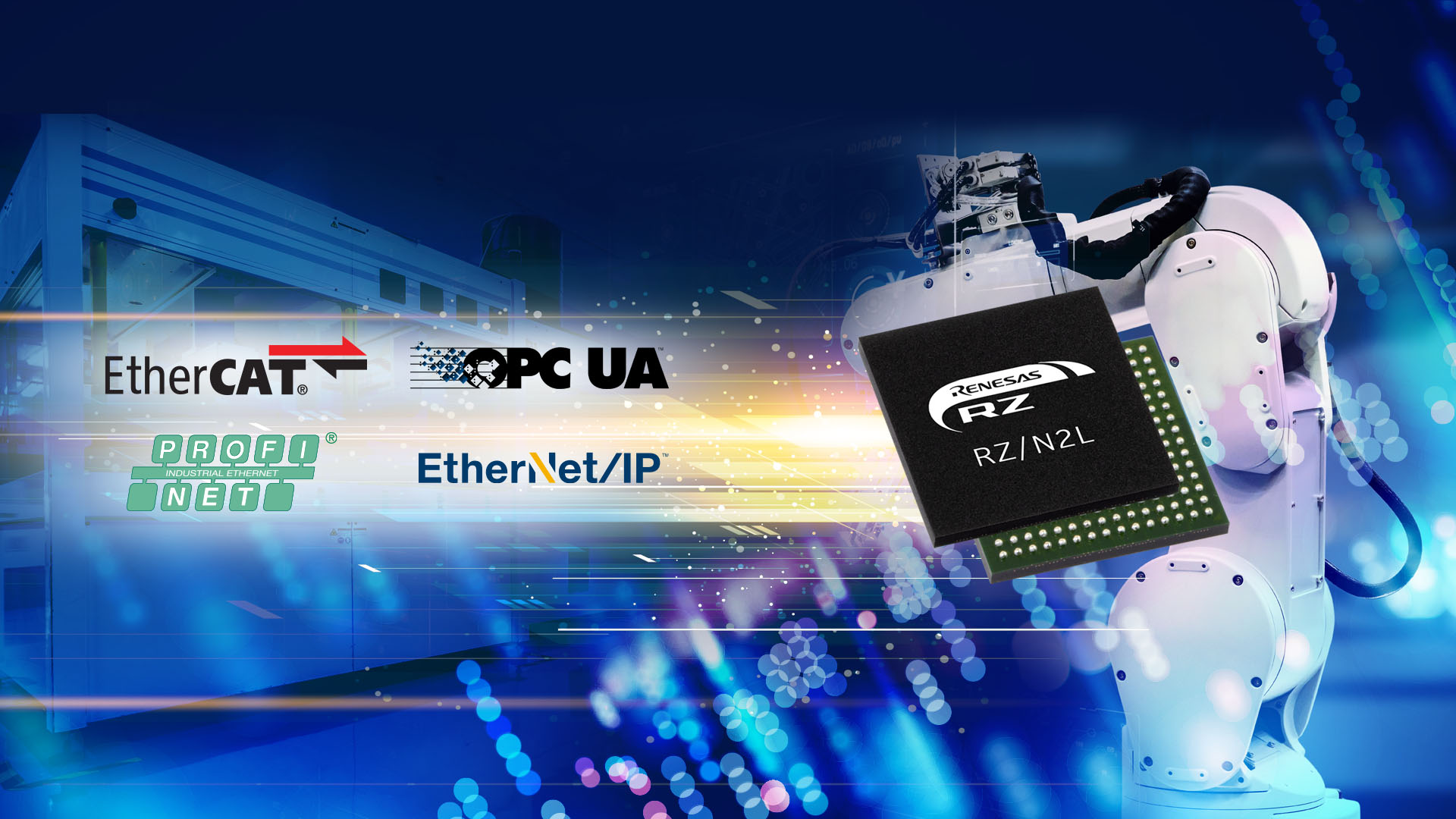 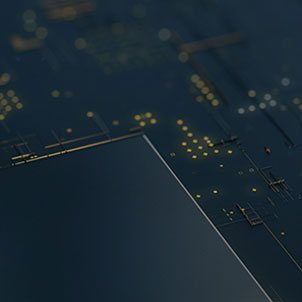 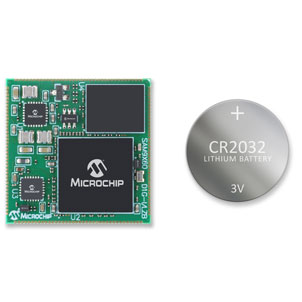