The JFZ series of X2 interference suppression metalised polyester film capacitors is now available from Components Bureau. A rated mains voltage of up to 310VAC allows the JFZ series to be used with 277VAC nominal inputs, prevalent in the US market for lighting, in addition to 115VAC and 230VAC nominal mains voltages. This makes the JFZ series ideal for a significant number of applications including power supplies, lighting ballasts, LED lighting, control devices and instrumentation. The RoHS-compliant series is available in industry standard capacitance values ranging from 2200pF to 2.2µF, with a standard tolerance of ±10%. Safety certifications have been granted by VDE and ENEC for Europe and UL/cUL for North America to the IEC/EN/UL 60384-14 standard. The X2 capacitors can be used continuously between line and neutral, and are designed to fail safe in an open circuit condition, rather than short circuit, to prevent hazards. The non-inductive capacitors are enclosed in a UL94V-0 plastic case sealed with epoxy resin, and will operate over a wide -40C to 110C temperature range. The JFZ series represents an improvement over the previous JFV series. The maximum operating voltage, which has been enhanced from 275VAC to 310VAC, also gives the design engineer additional margin for reliability, says the company. 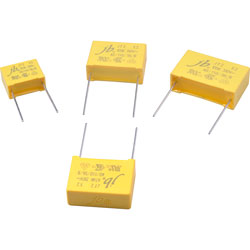 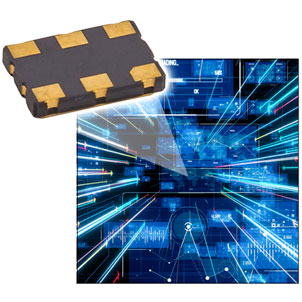 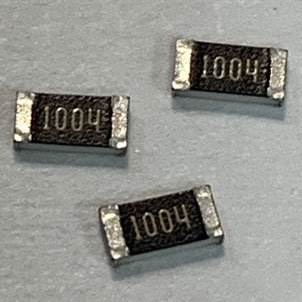 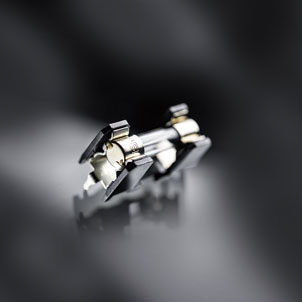 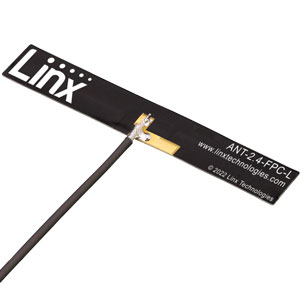