Farnell element14 now offers LOGI Boards, an easy to use ecosystem of hardware and software that brings FPGA functionality to both the Raspberry Pi and BeagleBone boards.

Field programmable gate arrays (FPGAs) are semiconductor devices that are made up of configurable logic blocks that are connected by programmable interconnects. These devices can also be reprogrammed to add or change functionality once a design has been completed.

The LOGI ecosystem includes software and drivers that makes it easy for the FPGA and the base platform to communicate. APIs and Wrappers allow for easy access to the FPGAs custom hardware peripherals using the wishbone bus standard. Open source application examples are available on the LOGI repository. Applications can easily be written using C and C++ or in conjunction with Python.

The LOGI-Pi and LOGI-BONE (LOGI-Boards) form an FPGA development platform that has been optimised for use with the Raspberry Pi or BeagleBone as the base / host platform. Low-cost and easy to use, the LOGI-Boards provide maximum expansion capability and a powerful but versatile digital canvas for users to create their imaginative digital designs across bit coin mining, logic analysers, display driving and video games.

The LOGI-Boards are supported by the LOGI-EDU which fits onto the LOGI-BOARDS and provides a pathway to easily learn and implement the basics of FPGAs and HDL design with specific examples including Graphic controller, PicoBlaze, VGS controller and external memory devices. The LOGI-EDU module walks beginners through the basic steps of FPGA design by supporting the examples and applications from the books ‘FPGA Prototyping by Verilog Examples’ or ‘FPGA Prototyping by VHDL Examples’ by Pong Chu, says the company. 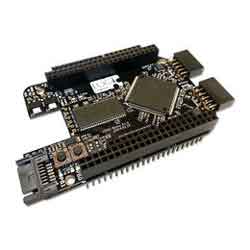 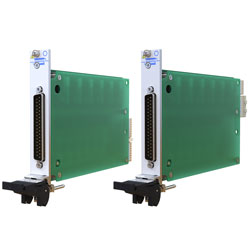 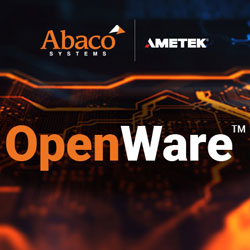 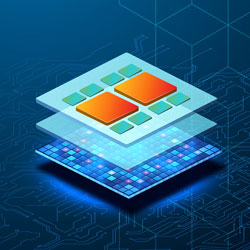 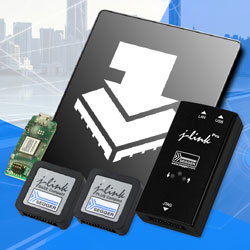