Murata has announced what it believes to be the world's smallest rotary position sensor. Measuring just 4mm x 4.5mm x 2mm the SVM4 series is approximately an eighth of the size of Murata's previous position sensor the SV03. Despite its miniscule dimensions the SVM4 exhibits a linearity of +/-2% and suits a wide variety of space-constrained applications such as finger-joint controllers in humanoid robots or to provide angular control in very compact spaces such as in radio-controlled model and game console controllers.

The effective rotational angle is 240 degrees and with a useable temperature range from -40C to +85C can be used in most operating environments.

Other potential applications for the SVM4 include use in wearable devices such as headsets and hearing aids or as a lens/iris feedback sensor in compact digital cameras. Mass production is scheduled to commence during August 2015, says the company. 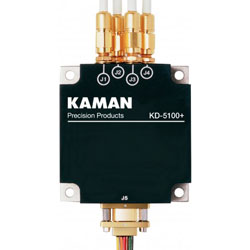 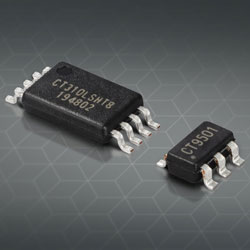 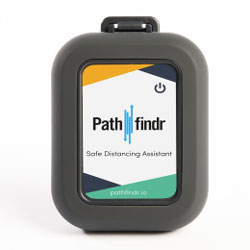 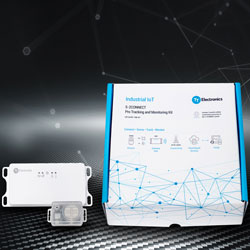