Teseq has introduced an eight-channel arbitrary waveform generator (AWG)
designed for automotive testing. The ARB 5500 fits inside the transient
generator and features memory for over 64,000 standard waveform segments as
well as 1GB of Clone memory for user-defined shapes. This is enough memory
for several thousand hours of simulations, says the company.

Now available for both new systems, or as an upgrade for existing NSG 5500
units, the ARB 5500 provides the necessary control for all battery
simulation tests and advanced functions including power magnetics and
continuous wave (ripple) simulations.

According to Teseq, the ARB 5500 supports waveforms that may be difficult to
describe and real-world events that need to be simulated. All vital
waveforms can be created from the built-in wave shapes or by loading a
Clone, a memory map of user-identified or pre-recorded wave shapes, from an
external application.

In addition to individual trigger outputs and programmable current limits,
each of the ARB 5500’s eight channels supports 16-bit output with a 10 MS/s
playback for true step-less operation. The channels can be perfectly
synchronized with an advanced parameter-ramping function when paired with
Teseq’s redesigned AutoStar 7 software. This intuitive software offers drag
and drop programming for a “what you see is what you get” operation. All
channels are individually calibrated with values stored right on the ARB
5500.

Every segment in the new arbitrary waveform generator features its own
trigger, advanced rectification, phase angle and duty cycle programming to
effortlessly meet even the most complex standards’ requirements.

The ARB 5500 has an output voltage range of -10V to +10V, a frequency range
up to 500kHz with isolated output. With the addition of transient modules
and a new dropout switch, nearly all automotive tests can be performed using
a single 19in generator, says the company. 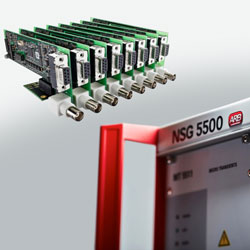 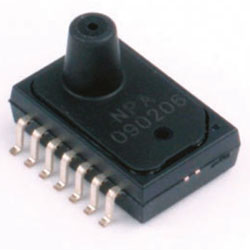 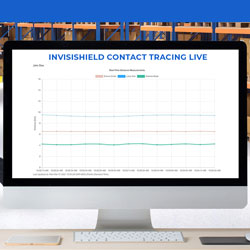 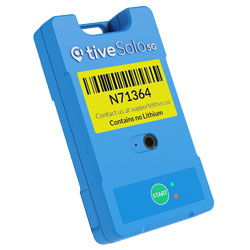 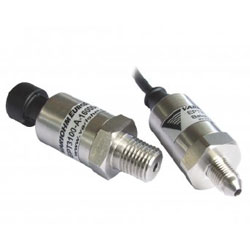