Panasonic Automotive and Industrial Systems (PAISEU) has improved and
extended its portfolio of high capacitance Gold Cap electric double layer
capacitors (EDLC). New versions are available which can operate at lower
temperatures suiting industrial applications, while other devices have been
increased in capacitance.

Also, Panasonic has uprated the capacitance of it RF and RG series devices
to 1F and 1.5F respectively, enabling longer backup times. Both RF and RG
series devices feature a lifetime of 2000 hours at 85C, a leading
performance amongst suppliers of EDLC technology parts.

Instead of a dielectric, EDLCs use a physical mechanism that generates a
double electric field which acts like a dielectric. This means that they
exhibit very long life times and can be charged and discharged very quickly.
Gold Caps exhibit no charge and discharge cycle limitation and have no
'memory effect'. Overcharging is impossible so no charging control circuitry
is required.

Gold Caps are maintenance-free, contain no toxic substances and are
RoHS-compliant. Devices are highly suitable as a replacement for secondary
batteries, in long life applications such as metering and backup systems, in
solar battery operated circuits and quick-charging circuitry, says the
company. 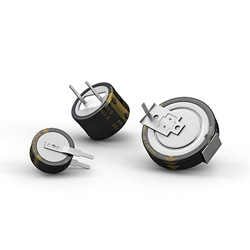 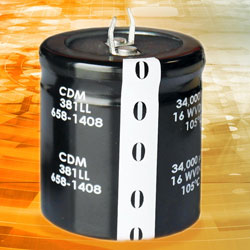 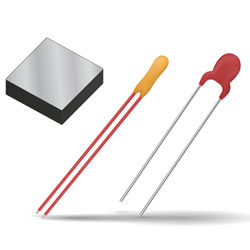 Accurate leaded and leadless thermistors are ideal for temperature measurement 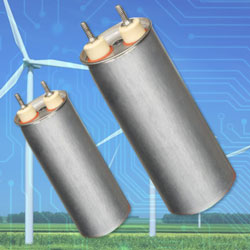 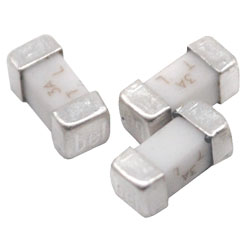