The adaptive dead-time circuitry actively monitors both sides of the
full-bridge to minimize the time between high-side and low-side MOSFET
transitions, thus maximizing power efficiency. Anti-shoot-through circuitry
prevents erroneous inputs and noise from turning both MOSFETs of each side
of the bridge on at the same time.

Additionally, the MIC4606's adjustable gate drive sets the gate drive
voltage to VDD for optimal MOSFET RDS(ON), which minimizes power loss due to
the MOSFET's RDS(ON). The MC4606-1 features four independent inputs while
the MIC4606-2 utilizes two PWM inputs, one for each side of the H-bridge.
The MIC4606-1 and MIC4606-2 are available in a 16-pin 4mmx4mm QFN package
with an operating temperature range of -40C to 125C. 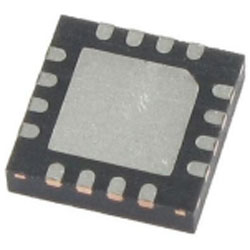 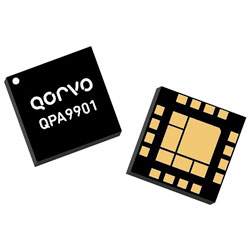 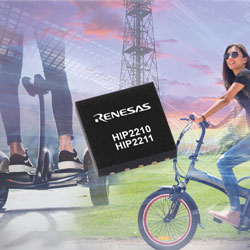 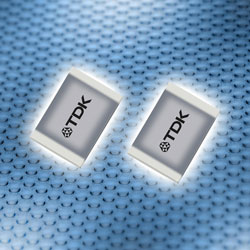 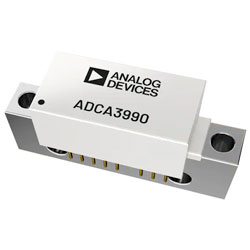