A range of ultra-small Elmo servo drives with huge output powers is now available from Motion Control Products (MCP). The Gold Twitter drives weigh as little as 18 grams, yet can deliver up to 4000W of qualitative power. The drives are rugged enough to be mounted directly on the motor or moving mechanical load, enabling high servo performance with substantial cost savings in hardware and cabling. Small enough to be PCB mounted, they run optimally on all types of servo motors and can operate in current, velocity and advanced position control modes. They offer advanced servo capabilities and support for EtherCAT and CANopen fieldbus technologies. "We believe this to be the most powerful servo drive of its size on the market," said Motion Control Products' managing director, Steve McKay. Capable of ultra-high current output such as 50A at 100V, the Gold Twitter supports any type of feedback sensor in single, dual and gantry loop configurations. Among its expanded features are a powerful internal braking shunt resistor and a multi extended I/O interface. Based on the premise that the best way to dissipate heat is not to generate it in the first place, the Gold Twitter incorporates Elmo's proprietary FASST (Fast and Soft Switching Technology), resulting in greater than 99% efficiency and negligible EMI. Easily set up and tuned using the Windows based Elmo Application Studio II (EASII) software, the drive can operate as a single-axis control solution or as part of a multi-axis control system in a distributed real-time network. The drives are compliant with international EMC and safety standards, including safe torque off (STO) certification, says the company. 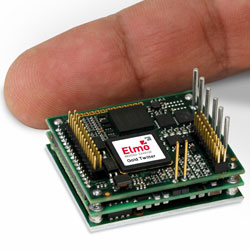 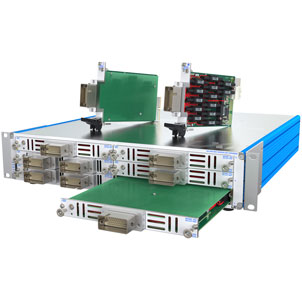 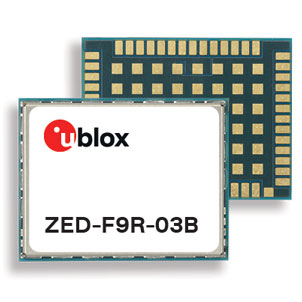 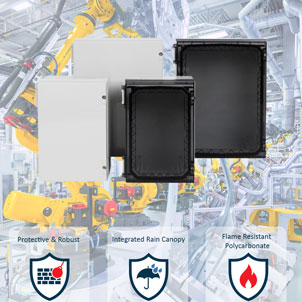 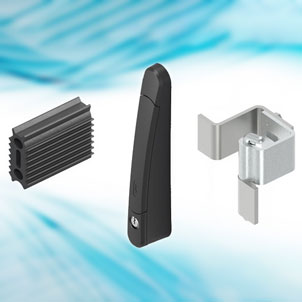