When it comes to truly cutting our planet’s carbon footprint it's corporations, their banks and senior politicians that really hold the key to unlocking environmental strategies that will have a significant global effect.

Forget the criticisms often levelled at soft-target older generations, forget the efforts of the environmentally/money motivated high-street charity muggers and you can pretty much forget the actions of Extinction Whatsit that dug up the carbon-cutting grass of Cambridge College lawns in a nonsensical environmental demo. None of this is going to matter in the bigger carbon cutting picture.

To meet the Paris Agreement’s aim of holding the average global temperature rise below 1.5C, we humans must slash carbon dioxide emissions by nearly half over the next decade and reach net zero by 2050. And large corporations and their banks are beginning to get involved in this.

But let’s be realistic, capitalisms carbon-cutting responses are not entirely motivated by environmental altruism, there is a spot of money-making ambition mixed in there as well. But that’s no bad thing if the overall effect cuts carbon emissions. Here are some of the reasons behind the corporate carbon cutting considerations:

Here’s what just a few of the big boys are already doing.  Jean machine Levi Strauss is trying hard to cut the textile industry’s environmental failings, one of which being the 12million tons of waste material being thrown annually onto American landfill sites.

Germany’s enormous industrial manufacturing company Siemens is investing over €100 million in an effort to cut its carbon emissions in half. The company says it will achieve this in three ways.

1) It will use distributed energy systems at its production facilities and office buildings to optimize energy costs.

2) It will employ low-emission vehicles and e-mobility concepts in its global car fleet.

3) It will increase its use of renewable energy ‒ such as natural gas and wind power ‒ that emit little or no CO2.

Coffee shop Starbucks has not always been seen as a carbon-cutting hero but pressure has encouraged the company to create a straw-less lid for its drinks which it says will cut the astonishing 500,000 plastic straws that are used daily worldwide.

When it comes to renewable fuels it’s pretty much a given they are the way forward and sensible corporations are implementing them before regulations enforcing their use are implemented.

One option is to switch to renewable energy backed by REGO certificates.  REGOs – or Renewable Energy Guarantees of Origin – assure users that the origin of the energy supplied is 100% renewably sourced.

Another obvious but not always full appreciated carbon-cutter that companies could quickly implement is to reduce employee travel emissions. Air, road and rail transport are huge carbon emitters and in the USA the country's transportation sector accounts for 30% of total greenhouse gas emissions each year.

Semiconductor company Intel implemented systems that have dramatically cut its travel emissions and this has set a model that many corporations would do well to emulate, both from an environmental and cost-saving perspective.

To reduce its travel-related carbon footprint the company tripled the number of its conference rooms and office video-conferencing facilities. The company says this has not only saved nearly $30million in employee travel expenses it has also cut the release of 22,500 metric tons of CO2 emissions.

While on the subject of employee travel let’s take a look at company cars. Obviously, in the long-term, the prime object must be to switch to biofuels or perhaps hydrogen propelled vehicles.

The UK government has said it is banning all diesel, petrol and hybrid cars by 2035 which, in my view, means it has made yet another bad environmental decision when it comes to car fuels. Remember its "diesel is environmentally good” disastrous decision back in 2001when it decreed that diesel emitted less CO2 than petrol but forgot to consider the lung-damaging particulates and various nitrogen oxides it pumped out.

Where I am at odds with politicians at the moment is the decision to place hybrid cars in the same category as petrol and diesel. Of course, self-charging hybrids do use petrol but because they self-charge on-board batteries their fuel consumption is much more economic than conventional petrol vehicles. And unlike purely battery driven electric vehicles they don’t suck up huge amounts of national grid electricity, 40% of which in the UK is still created using fossil fuels!

In my view, this makes hybrid vehicles a good in-between technology that will have an environmental place in transport until much cleaner fuels are developed that will make us less reliant on vehicles powered by toxic and environmentally damaging lithium batteries. 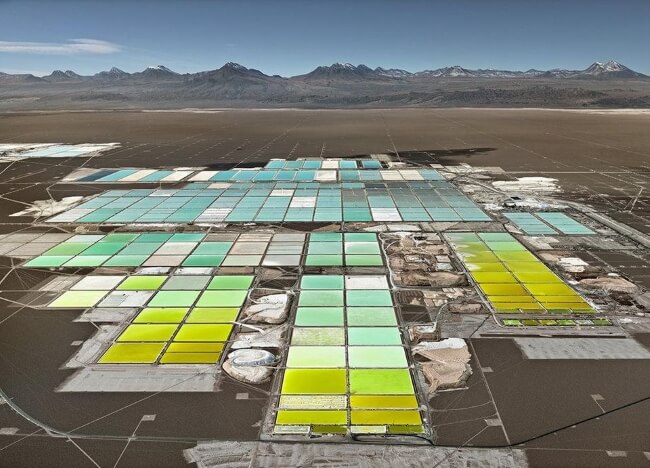 The problems with cars solely reliant on lithium batteries are numerous. Firstly, mining lithium causes huge environmental damage. They also contain the toxic elements cobalt and nickel and the safe and economically viable re-cycling of lithium batteries has not been sufficiently developed. Finally, in many countries lithium battery powered cars are charged with electricity that is produced using carbon-emitting coal-fired power stations.

OK, so I'm pro hybrid vehicles but don’t take just my word for it. Influential German chipmaker Infineon recently announced a technology initiative to support what it refers to as mild hybrids. It expects significant growth in automotive 48V systems in the coming years and is expanding its portfolio of suitable power devices.

The chip manufacturer is launching new packages for its 80 and 100V MOSFETs with OptiMOS 5 technology to meet the different requirements of different 48 V applications.

In view of the expected increase in demand for mild hybrids, Infineon has even gone to the expenses of setting up a new manufacturing process to produce the chips at its production facility for 300-millimetre thin-wafers in Dresden, Germany.

As I've said in the past, perhaps politicians would do well to spend more time talking to industry experts on a given subject before hastily opting for headline grabbing yet sometimes flawed policy decisions. Still, by 2035 many of them will be tucked away in their retirement villas.

Other areas where corporations can help are perhaps less obvious although one of them is now achieving greater awareness and that’s the food it provides employees in its canteens and restaurants. 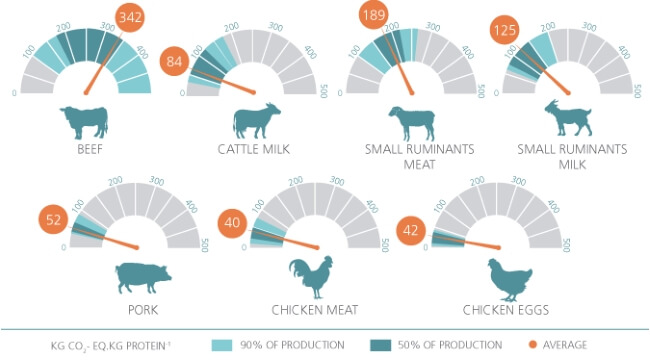 The message is simple; seriously cut the amount of meat and dairy available in the canteens. The fact is that almost 50% of all the UK food-related carbon emissions are a result of beef and dairy farming. Just creating 1Kg of beef soaks up over 3000 gallons of water and uses far more land than chicken or vegetable production

And what about the banks and financial companies that support corporations, their investments, projects and pension schemes? How green are they. Could they be funding the construction of coal-fired power stations in China or oil drilling exploration in what were previously protected natural areas?

Fortunately, the financial community is under the environmental microscope more than ever before and like the large corporations are beginning to realise ‘greening-up” could ultimately push profits up.

The Bank of England has launched a plan to engage the entire business world to think about aspects of positive climate change as an integral part of corporate planning. One of the world's largest asset management companies Blackrock has told companies that it won't invest in them unless they indicate clear strategies aimed at cutting carbon

This attitude fits well with TCFD, the Task Force on Climate-related Financial Disclosures and this already has the backing of companies with assets totalling $135trillion.

Under this system there are no obligations on business leaders to come up with plans to go net zero, but if a company is not taking much action that fact will made public in a name-and-shame action.

Another initiative was launched last year for banks to "stress test" the risks they face of losing money as the world moves away from fossil fuels. For example, loans to coal-fired power stations could turn bad if a government decides to phase out coal power sooner than expected, leaving the bank with what are called stranded assets.

Mark Carney, the governor of the Bank of England speaking at the launch of this plan said: "Given the scale of the climate challenge and the rising expectations of our citizens, 2020 must be a year of climate action where everybody's in, and that includes the world's leading financial centres. To identify the largest opportunities and to manage the associated risks, disclosures of climate risk must become comprehensive, climate risk management must be transformed, and investing for a net zero world must go mainstream."

On The Home Front

Finally, a corporate initiative that has a positive environmental impact that will see a lot more application is home working.

Here in the UK home working has increased over the past 20 years but there still remains a lot of predominantly middle management that have problems coping with it.

Many see it as way employees can shirk their work responsibilities, a view that actually says more about the attitudes of some middle management rather than the employees, particularly as nowadays any computer work is date and time stamped. Another objection from management is purely ego driven as they rail against having their staff "empire" scattered around numerous remote locations.

But technological and communication advances mean home working is a viable option and it certainly has huge environmental advantages.

Dell, Xerox, and Aetna have all created remote working initiatives to reduce their carbon footprint. Aetna reports it reduced its greenhouse gas emissions by more than 46,000 metric tons in one year by encouraging around over 40% of its employees to work from home instead of coming into the office.

If it’s a viable option then home working is a carbon cutting no brainer; no commuting by public transportation or gas guzzling cars and less cost for the company in providing heating, lighting, food and expensive workspace for employees.

How AI can help recycling?

Smart motorways kill people but is the technology to blame?