Will Blockchain handcuff the hackers and cut corruption?

There are a lot of things going on in the engineering community right now - and, as engineers, we are tasked with creating the world of tomorrow while the current machinery in place is still running.

New innovations are arising and the challenge the engineering community faces is trying to integrate the devices, processes and services relating to these into the development of smarter infrastructure that can benefit society.

During times of disruptive technological progression there are core technologies that end up getting tied to a primary application space that is being addressed. For example, most consumers don’t reflect on the fact that cloud computing is ‘merely’ an RF-enabled thin client.

RF technology can be (and is) used for a enormously wide array of applications - from sensing through to power transmission. The problem is that sometimes, as the saying goes, it is difficult to “see the wood for the trees.”

There’s no question that Blockchain is one of those technologies. When it is mentioned, many people can’t help but think of Bitcoin or other cryptocurrencies. Although, admittedly, Blockchain is a primary component of cryptocurrency construction, it is a bit like saying that oxygen is a primary component of fire. There is, in fact, a lot more to it than that.

Blockchain technology has attracted a great deal of media attention over the last 18 months - some good, some bad.

The shady environment that sometimes surrounds cryptocurrencies may have impacted upon the public’s perception of Blockchain, but in reality it has real value when it comes to transforming the management of assets, either tangible or intangible, and smart cities will have a lot of both. 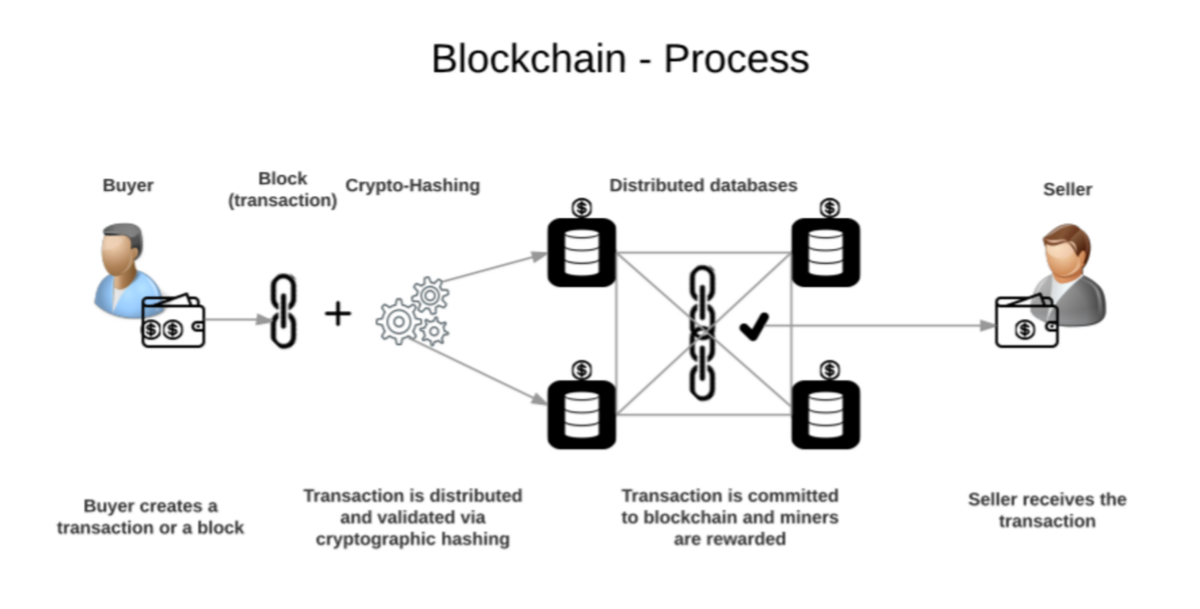 Blockchain can enable systems and services to achieve levels of security and trust that were previously unimaginable - significantly improving existing technologies and empowering new applications. It will permit functions that have until this stage proved impractical (or, in some cases, ones that weren’t even never previously conceived) to now be realized.

Many are of the opinion that it will become the backbone upon which future smart city infrastructure will rely.

Through this distributed-ledger technology it is possible to create a trusted community of shared information related to the assets controlled - these could be in terms of the city’s street lighting network, data relating to traffic flow, waste management, and various other facets that are part of modern urban life.

With each node comprised within the system having access to a real-time ledger of everything going on in that system, what is created is effectively impervious to the effects of outside influences.

The trust community established by a shared ledger not only increases security and control, it also enables decentralisation. This lends itself very well to edge computing and the roll-out of cloud-enabled devices.

Because Blockchain is effectively a concept, and not reliant any specific technology, it is incredibly scalable, as well as being easy to implement on (and to subsequently migrate to) any technology platform.

These characteristics are particularly valuable in a smart city context. Firstly, the size of deployments will make scalability not just desired, but totally essential. Likewise, there will be a need for early adoption of smart city technology to be based on existing infrastructure, with the objective to move to next generation infrastructure over time.

Now, because Blockchain is immutable, it can create secure, fast, trustworthy and transparent solutions that can be public or private. What this means to smart city/facility/home developers is that any asset-oriented aspects of a municipality can be digitised and made more secure and functional. Each developing smart city will comprise a multitude of different machines - from grid-level infrastructure (such as that involved in metering and energy management) all the way to the individual IoT-enabled devices in the hands of the citizens.

An intelligent management framework will be required. This will mandate secure asset tracking, user accountability and real-time management - and Blockchain can clearly contribute to all of these.

In a smart city environment, Blockchain can improve the quality of life of urban inhabitants by empowering people with recognised and verifiable identity, asset ownership and liability, as well as financial responsibility for shared assets.

At the human level, Blockchain can support effective healthcare programs, manage school attendance levels, and regulate emergency services’ activities. At the business level, it can improve supply chains, track stores and services, and provide a trust-based system that can help to clean up unethical behaviour, such as in high-value businesses like diamond trading and in preventing the supply of ‘conflict minerals’.

When every business, municipal operation, utility or government department is part of a shared trust ledger, the very transparency between the numerous stakeholders counterintuitively underscores its security.

As a consequence, there will be heightened resistance to hacking, corruption or anything else that could cause disruption of the system.

It is important to remember, however, that Blockchain is not a magic wand that is destined to deliver us into a utopian ideal. You can’t simply open a box of Blockchain and sprinkle it on the problem, then expect it to be miraculously resolved.

Blockchain requires a well thought out deployment plan, as it involves the creation of a tightly-integrated and secure trust group. This will be essential if Blockchain is to have a major role to play in the era of smarter living.

Are these E-mode GaN-on-Silicon power devices a World first?