GSM is no longer the only cellular option for IoT communications

As the concept of the IoT gathers momentum, embedded developers are busy architecting their designs to join together the myriad of sensors, actuators and gateways to the internet. Promising to not only make business operations more efficient and the customer experience even more satisfying, the IoT has the potential to deliver the transformative data that will make completely new business models possible. At the very core of the IoT’s ability to deliver on these expectations is the need for communication to be omnipresent, and for many applications, that means wireless.

The developer has a number of technology options depending on the range and amount of data to be communicated. Other factors that influence the choice include the impact on the BOM cost for a wireless module against that of a discrete design. There is of course another factor to be aware of that often gets only a secondary thought and that is the cost of using a third-party network service (more about that later). For many remotely deployed sensors, the choice of a cellular wide area network (WAN) is the preferred choice. Traditionally there has only been GSM to choose from. With over 1 billion connections worldwide, many global mobile network operators such as Vodafone, 02, and EE provide the 2.5G, 3G and 4G cellular networks in the licensed radio spectrum from 850 to 2500 MHz. In addition to the core cellular network service, there are a number of value-added operators that provide a number of virtual network functions such as a roaming fixed IP service.

However, a new ultra-narrow band cellular service is now available. Developed by the French company Sigfox, its service operates in the license-free industrial, scientific, medical (ISM) spectrum which for Europe is 868.2 MHz. Sigfox appoints a single network operator per country, which in the UK is Arqiva. Providing a host of wireless network infrastructure such as digital TV, radio, WiFi and a smart metering infrastructure, Arqiva is one of a growing number of national infrastructure providers to become a Sigfox Network Operator (SNO). 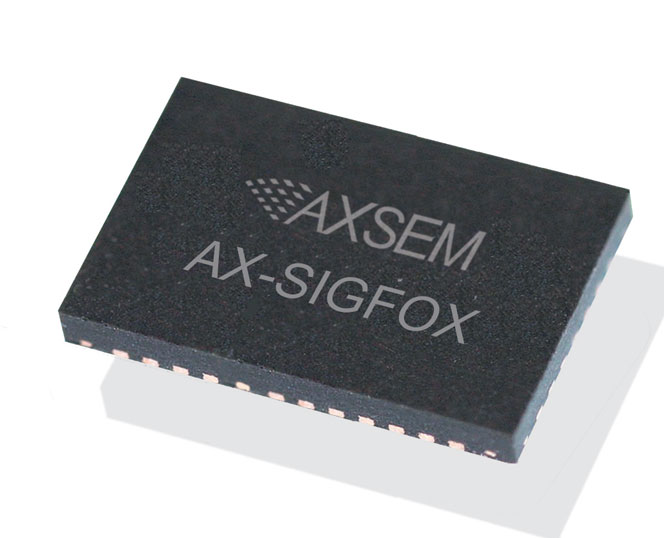 So, how does Sigfox compare to GSM?

Like so many technology choices, there isn’t a single answer, but this article will highlight a number of key points an engineering team should review.

Firstly, network coverage. It is absolutely crucial that there is a network coverage where the sensors and other IoT devices will be deployed. According to the UK Mobile Operations Association, in June 2014 99.7% of UK homes and offices had access to a 2.5G service from at least one operator. For 3G the access was and 99.5% and 73% for 4G. While GSM appears to offer pretty much worldwide coverage the mix of generations deployed varies. Some countries have 2.5G & 4G but are missing 3G and others just have 3G or 4G. This can make it challenging for OEMs to design a product to cater for all the European markets.

As of June 2015 the UK Sigfox network is currently under deployment with the top 10 cities already covered. Coverage to the whole of the UK population is currently estimated to be no later than the end of 2017.

The good news for OEMs is that since the whole EU will use the same frequency it will be much easier to design and promote a product for use anywhere within the EU subject to a SNO providing coverage. Note that due to ISM regulation the 902 MHz frequency is used in the US, so OEMs may need to make some slight antenna revisions.

When it comes to cost, you have to review both the BOM cost and the airtime cost. GSM has seen both module and airtime costs fall dramatically over the past five years as competitive and market forces have increased. For example, the SARA-G350 2.5G Quad band GPRS module from uBlox is priced at £9.00 for a 1,000-piece order. Airtime is typically as little as £0.80 per device per month with 1 MB of data. A physical SIM card is still required for network access, although if larger volumes are planned the use of a SIM ICis now possible but the minimum order quality of 5,000 pieces might appear prohibitive. 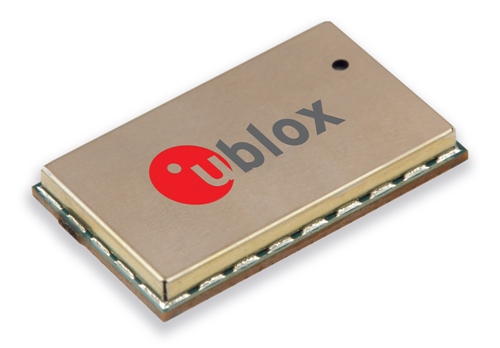 By comparison, Sigfox modem devices are a lot cheaper. The AX-SIGFOX-1 wireless SoC device from Axsem costs approximately £1.50 per device in 1,000 piece quantities. Airtime costs from £0.30 per device per month and varies depending on the overall number of devices connected and how many messages per day are sent. Unlike the GSM modules the SIM is embedded within each chip which further helps its appeal from a manufacturing and cost perspective.

The power consumption will most likely be one of the engineer’s most challenging decisions. Together with the available power budget, which for battery-powered designs is often constrained by the product’s space envelope, is a real balancing act. This is a “big win” for Sigfox, so long as the amount of data you are sending is relatively small. The Axsem SoC device mentioned above only draws 10mA @ 0dB during either TX or RX. Even if the output power is increased up to 14 dB, the modem only draws 45 mA at its peak and idles at 950 nA.It is at this point that the comparisons become more application dependent; Sigfox is not really designed for high data rates or message volumes. With a data rate of 100 bps, a maximum of 140 transmitted messages per day per device and a maximum customer payload per message of 12 bytes, Sigfox is ideal for this use case. Likewise there is a downlink restriction of up to 4 messages per day of 8 bytes per message.

No surprise that GSM requires a lot more power but it is a lot more flexible too suiting the faster transfer of larger amounts of data. 2.5G typically requires a power supply capable of dealing with 2 A peaks with an average transmit connected current being approximately 250 mA. Careful design attention to available idle modes will help reduce standby consumption down to 1 mA thereby prolonging operation. GSM data rates can accommodate many different and diverse application requirements with theoretical limits of 4G up to 100 Mbps+ to the more modest 2.5G up to 171 kbps.

So which should you use for your IoT design? Well, for relatively low amounts of low frequency data from a battery-powered device that needs to be maintenance free for years, Sigfox is the prime candidate. There are also no doubts that for large amounts of data, frequently sent both ways, GSM is the clear winner.

With the pace of IoT deployments accelerating so is the need for reliable cost-effective wireless communication. The huge diversity of connected devices and applications means that both Sigfox and GSM technologies will be much in demand.