The formation of the AMP Consortium continues a long tradition of vendors working together to bring benefits to their customers. Here, Patrick Le Fèvre of Ericsson Power Modules looks at how industry consortiums have proliferated and succeeded.

When the key players in an industry collude, there can be suspicion that they do so for anti-competitive reasons. It is, though, much more often the case that they do so for the benefit of customers – to save them money, for example, rather than fix prices artificially high.

In the embedded computing industry, for instance, the venerable Versa Module Europa bus (VMEbus) architecture – relied upon by tens of thousands of customers – was coming to the end of its life. VMEbus was first ratified as an industry standard in 1987 by the International Electrotechnical Commission (IEC) as an ANSI standard – giving rise to a vast ecosystem of hardware and software that was guaranteed to be interoperable.

The changing nature of computing

A new architecture was needed that would reflect the changing nature of computing, the significantly higher volumes of data that needed to be processed and the proliferation of serial switched fabrics that were being developed and implemented. In 2007, a number of major vendors in the embedded computing industry – including Curtiss Wright, General Electric and Mercury, supported by more than 20 other companies – formed an industry working group that embarked on an ambitious effort to design such an architecture, under the auspices of VITA – the VMEbus International Trade Association.

Interestingly, the consortium's first effort – known as VPX – was derided as including too much flexibility, giving manufacturers 'wiggle room' in their implementation which would, in effect, lock a customer into that manufacturer for the life of the deployment.

The collaboration eventually produced OpenVPX, which was subsequently ratified by ANSI. It produced a set of specifications that described not only module and slot profiles, but also the pin-outs – thereby ensuring the interoperability and competitive market that industry standards are supposed to deliver, to the substantial benefit of customers.

In the case of OpenVPX, the need for a standard arose as a result of technology obsolescence. However, that's not the only impetus that drives manufacturers to work together to create standards.

Another phenomenon that causes companies to work together to raise new standards is a growing realisation that what exists is inadequate – and will become increasingly so. That's what drove the development of the USB interface: a recognition that device-specific ways of connecting peripherals to PCs – via serial, parallel and PS/2 ports – was not sustainable in the long term, especially when it became apparent that the variety of connectable devices would likely proliferate.

Compaq, DEC, IBM, Intel, Microsoft, NEC, and Nortel began development of the USB standard in 1994. The USB Implementers Forum (USB-IF) was established in 1995 to support and accelerate the market and consumer adoption of USB compliant peripherals. Today, the USB-IF has more than 750 member companies. The success of their efforts can be judged by the fact that, according to a report by Global industry Analysts, sales of USB devices will reach three billion per year by 2018. 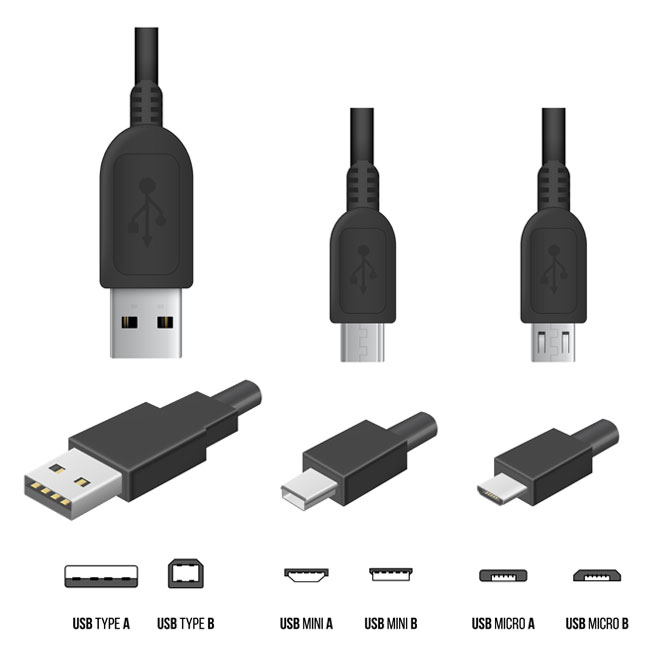 Today, the USB-IF has more than 750 member companies,

Swith sales of USB devices set to reach three billion per year by 2018.

A third phenomenon is the 'tipping point' with a technology – the point at which it becomes sufficiently pervasive, with increasing numbers of manufacturers in the market serving a growing customer base, that the creation and adoption of standards becomes imperative. Those standards can be de facto standards – Microsoft Windows, for example – or independently-agreed standards, such as USB.

For some commentators, it was the Industrial Revolution which took place in the UK in the 19th century that first saw the need for standards make itself felt, leading, eventually, to the formation of the Engineering Standards Committee – said to be the world's first such body in 1901, and which subsequently became the British Standards Institute (BSI). That was soon followed by similar initiatives in Germany and France, with the American National Standard Institute (ANSI) being formed in 1918.

In the power world, it is possible to say that a tipping point was reached in the early years of the 21st century. That's when Ericsson became a member of DOSA – the Distributed-power Open Standards Alliance, joining companies such as Tyco Electronics. That period also saw us align ourselves with the likes of Texas Instruments in POLA, the Point of Load Alliance which was formed to further advance development of pin-compatible, non-isolated, point of load plug-in power modules and provide a solid second source based on standardised leading technology.

In 2008, Ericsson introduced the BMR453 intermediate bus converter to address the growing need to improve the efficiency of data network power systems by matching power consumption/heat dissipation to variations in data traffic demand. 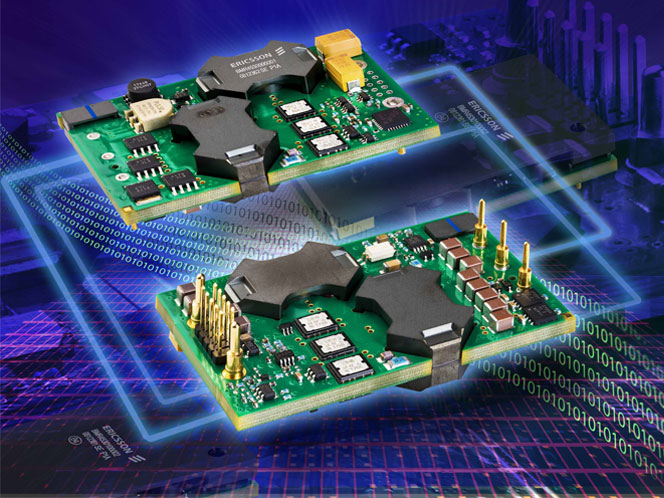 As the benefits of digital power have become increasingly compelling - especially in the computing industry, and notably in data centres where its flexibility is of significant benefit in addressing the varying voltage rails required for microprocessors, ASICs, FPGAs and other digital logic - it has been adopted in a broadening range of applications and environments. According to a report from IHS Technology, the market will grow at an average annual rate of 40% between now and 2018, at which point sales of digital power supplies will have grown from $3.3 billion in 2014 to close to $12 billion.

With that kind of growth, it was inevitable that digital power would reach its tipping point sooner rather than later – and with it, the requirement for industry standards.

The digital power industry has already seen demands for standardisation lead to the creation of a number of trade associations as DC-DC power modules have become more widely adopted. But these, in our view, don't go far enough when it comes to helping customers manage the additional layer of complexity that digital power brings. That complexity has only increased with the development of PMBus, an open standard for communications with a protocol dedicated to power subsystem management.

To address this more complex requirement, Ericsson Power Modules has teamed up with CUI and Murata to create the Architects of Modern Power (AMP) Consortium. The organisation's goal is to create standards for mechanical specifications, monitoring, control and communications functions, as well as the creation of common configuration files for plug-and-play compatibility between modules from each firm. This assurance of compatibility between each company's products will provide customers with a complete ecosystem of hardware, software and support; the guarantee of much-needed interoperability; and the security of a competitive, multi-source supply chain.

Wherever you look across the technology industry, it is apparent that manufacturers working together to create industry standards that deliver real customer benefits in terms of flexibility and lower pricing have succeeded. There is every reason to believe that the AMP Consortium will see similar success – and deliver similar advantages to digital power customers.

Patrick Le Fèvre is Marketing and Communication Director at Ericsson Power Modules. Based in Sweden, he joined the company in 1996 as Strategic Product Manager. In 2000, he spearheaded the global business development of Ericsson Power Modules, and was promoted to his current position in 2001.