With nearly 900 exhibiting companies the Embedded World show in Nuremberg provides technology insights that will pretty much suit every visitor’s needs. This event has always been perceived as an engineers show and as such companies are keen to launch new products and systems at the event. Here’s a look at ten of the hot products from day three of the show. Watch Paul's round up of day two in the embedded YouTube video at the bottom of the page or click this link: Embedded World 2015 Day Two Round-up 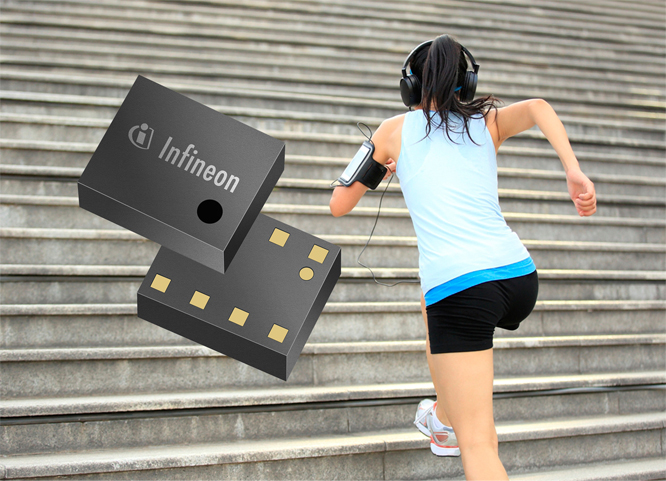 Storage systems specialists Swissbit AG debuted a new member of its PS-100u Security Series of secure microSD storage cards. The PS-100u FE, comes with an integrated smart card fulfilling FIPS 140-2 level 3, which means that it is suitable to protect US governmental and enterprise mobile communication.

FIPS (Federal Information Processing Standard) is a US government computer security standard that is used to accredit cryptographic modules.

Processor for those athletic apps

Toshiba Electronics Europe (TEE) has launched two new application processors for wearable devices. The TZ1031MBG and TZ1011MBG are the latest additions to the ApP Lite family’s TZ1000 series and provide single package solutions for the Internet of Things (IoT).

Toshiba is expanding its line-up of systematic solutions for the TZ1000 series by developing software algorithms that can be applied to measuring weak biomedical signals, such as pulse and ECG. In doing so, Toshiba is providing an evaluation environment for developers to shorten the time to market for products integrating its application processors. 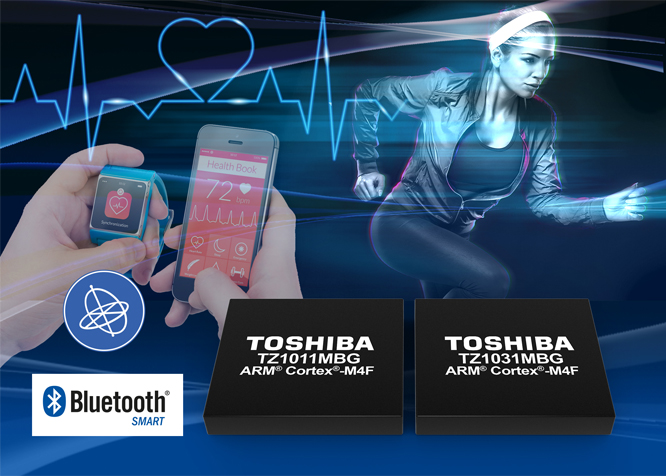 Visitors to the show had the chance to learn about Everspin's MR10Q010, a memory solution for applications that must store and retrieve data and programs quickly. It features a small number of pins, low power and is housed in a compact 16pin SOIC package. Everspin claims it is an attractive alternative to conventional parallel data bus interfaces in next generation RAID controllers, server system logs, storage device buffers, and embedded system data and program memory.

Using Everspin’s patented MRAM technology, both reads and writes can occur randomly in memory with no delay between writes.

Varitronix has added to its passive display product lines by launching the new fast-response ISTN displays. With the new displays the response time can be reduced to 200ms allowing it to display images more smoothly within short time. It is designed as an automotive and industrial grade product.

RS Components is now stocking the upgraded Raspberry Pi Model A, which combines enhanced features and lower power consumption for applications such as industrial controls, remote monitors and multimedia devices.

It has the 40-pin GPIO connector introduced on the Model B+, with the same pin-out and mounting holes for standard Hardware Attached on Top (HAT) accessories allowing users to easily add extra functions. 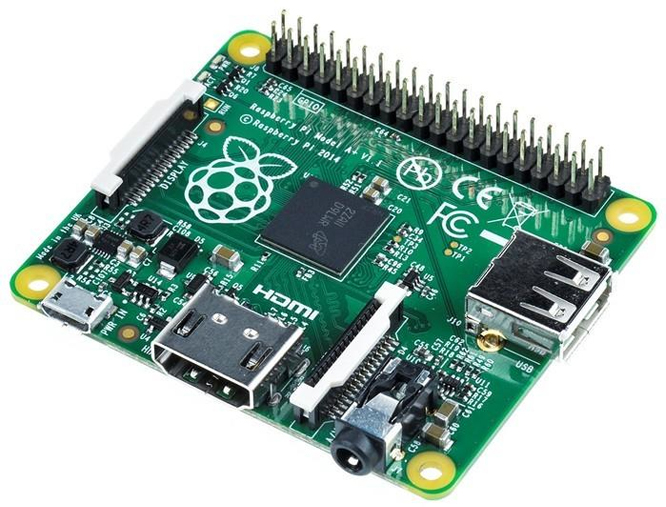 The Traffic Detective from Fraunhofer IIS enables the analysis of radio communication in the 868MHz frequency band and is designed for planning and troubleshooting of wireless networks.

Analytical tools for wireless networks can prove expensive and are often not suitable for mobile use. The researchers at Fraunhofer IIS have developed a user-friendly solution in the form of an app for Android platforms which allows analysis in the public domain 868 MHz band. The Traffic Detective can be installed on a tablet and uses a commercial DVB-T receiver as an analog front-end. 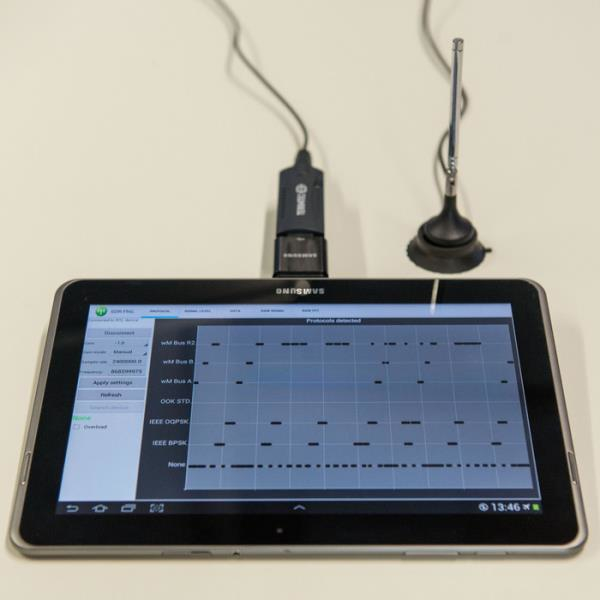 The instruments also automatically adjust the vertical scaling and zeroing settings. The degaussing function is activated directly on the instrument. The current probe receives power over the Rohde & Schwarz probe interface, eliminating the need for an external power supply.

At 100 MHz bandwidth, the R&S RT-ZC20B can measure AC and DC of a maximum 30 A (RMS)/50 A (peak) current with a resolution of 10 mA and low noise. Combined with the R&S RTO/R&S RTE 16 bit high definition option, currents less than 1 mA can also be measured.

The EVA-M8M GNSS modules feature the u-Blox M8 positioning engine and deliver high sensitivity and minimal acquisition times in the compact EVA form factor. It is easy to design-in and only needs an external GNSS antenna in most applications. The layout of the EVA-M8M is especially designed to ease design limitations near field interferences since RF and digital domains are segregated. 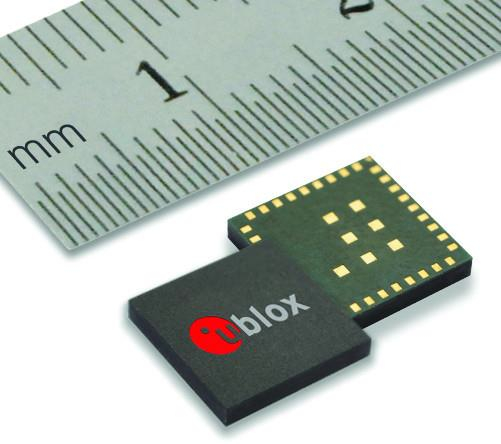 QGen is a model-based development tool for safety-critical control systems. The company says that this qualifiable and customisable code generator and model verifier will make the process of developing and verifying high-integrity real-time control applications from Simulink and Stateflow models simpler and faster.

The company's second launch was the GNAT Pro 7.3, the latest version of its flagship Ada Development Environment. Designed for those building mission-critical, safety-critical and security-critical systems, GNAT Pro includes a full Ada compiler.

How "Wi-Fi 6" Benefits to the Internet of Things