With Release 2022 of eCADSTAR, Zuken advances the concept of a user-friendly, internet-connected PCB design system for the small and medium business segment. Leveraging eCADSTAR's internet-connected platform and unified user interface for all applications (schematic, constraint, library and layout editors), the eCADSTAR development team's focus for the new major release was the delivery of advanced functionality as a reaction to requests from the growing user base. The focus for the latest major release was the delivery of advanced capabilities for organization and re-use of designs, fine-tuning of high-speed circuitry, and layout and modification of densely populated PCB layouts through semi-automatic functionality.

"With an emphasis on organization and re-use of full and partial designs, advanced fine-tuning of high-speed circuitry, and automation-assisted layout and modification of densely populated PCB layouts, eCADSTAR release 2022 continues to be a strong contender for demanding users in the growing market of IoT enabled boards", says Jeroen Leinders, eCADSTAR Business Manager Europe.

The organization of large circuit diagrams in eCADSTAR's schematic application has been further simplified by the added support for multi-instanced hierarchy, which makes it possible to group circuit parts (e.g., multi-channels, like amplifiers) that are used several times in a design into hierarchical blocks. These blocks can be replicated in any number of instances. All instances are updated automatically whenever changes are made to a block definition.

Library management was also enhanced by introducing a new 3D Model Manager that can import ProStep and other 3D formats. Models can be organized into sub-folders bringing structure and clarity to 3D component models, for example, by package.

Major enhancements have been made to fine-tuning capabilities for high-speed signals. A major overhaul of Configuration Editor has made it easier to define or edit physical track and layer stack cross-sections for analysis. Users can also define etch factors to compensate for impedance variations introduced by inaccuracies in the etching process, either for entire designs or individual PCB tracks, enhancing the accuracy of signal integrity analysis – especially for ultra-high-speed differential signals. For ease of use with high-speed designs, a bi-directional cross-probe between eCADSTAR's Electrical Editor and eCADSTAR Schematic and PCB has been introduced, making it easy to relate physical designs to their high-speed equivalent circuits.

Component positions can be exported to a CSV file for an entire layout or part of it. This known good placement can be imported into other designs. This feature is particularly useful for reducing the effort of initial placement through straightforward re-use, as well as for re-using placement of common circuits such as DC-to-DC converters. 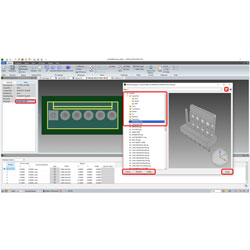 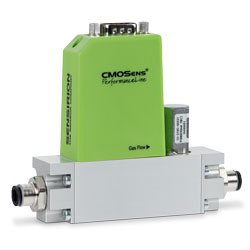 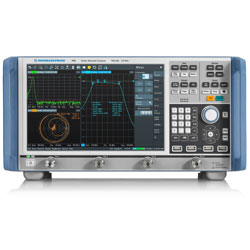 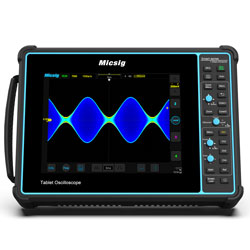 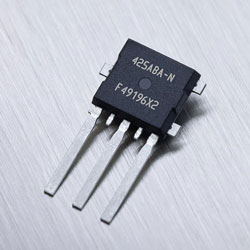