Robotics competition to empower next generation of engineers

Mouser is continuing sponsorship of the FIRST Robotics Competition, which encourages innovation and fosters well-rounded life capabilities in tens of thousands of young people each year. Through the 2020 competition season, nearly 100,000 high-school students on more than 3,900 teams from across the globe participated in learning, discovering and solving engineering challenges via a series of virtual and live robotics events.

“Education has been a key facet of Mouser’s mission since our founding,” said Kevin Hess, Mouser’s senior vice president of Marketing. “We are very excited to once again sponsor the FIRST Robotics Competition, which we have proudly supported for years. The organisation gives students around the world a platform for innovation, a chance to learn valuable engineering skills, and an opportunity to build character and self-esteem.”

The company has been a major supporter of FIRST (For Inspiration and Recognition of Science and Technology) since 2014, a leading student-serving non-profit advancing science, technology, engineering, and math (STEM). The company sponsors FIRST virtual and live competitions at the local, regional, state, and international levels. Joining the company in the sponsorship is valued manufacturer partner Analog Devices.

The distributor will be a major presenting co-sponsor of the FIRST in Texas/UIL State Robotics Championships, scheduled for April 6-9 at the George R. Brown Convention Center in Houston, Texas.

Furthermore, the company will continue its exclusive sponsorship of the Hall of Fame at FIRST Championships, April 21–23 in Houston, together with the FIRST Robotics Competition pits, where the teams set up camp to work on their robots throughout the competition.

Each FIRST Robotics Competition team will receive access to a Kit of Parts system – including motors, a control system, batteries, a PC and a mix of automation components – with limited instructions. 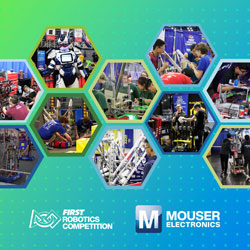 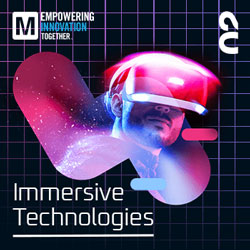 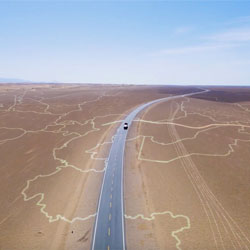 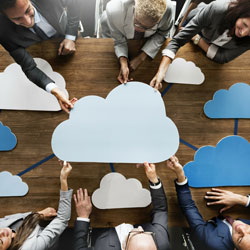