Endevco has released the Model 2262B, a rugged, gas damped piezoresistive accelerometer for shock environments. This new transducer employs a unique and advanced multi-mode damped silicon piezoresistive MEMS sensing element for exceptional bandwidth with no significant resonance response up to 40kHz.

“The 2262B is desirable for shock applications where there is a need to suppress high-frequency inputs for accurate motion measurements,” said Jennifer MacDonell, MEMS product line manager at Endevco. ”With a frequency response extending down to DC, the new Model 2262B accelerometer is ideal for measuring long-duration transient shocks in applications such as structural response, shipboard shock (per MIL-DTL-901E), and large vehicle testing.” 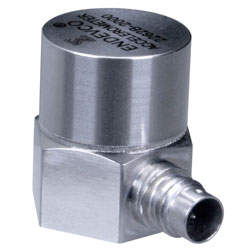 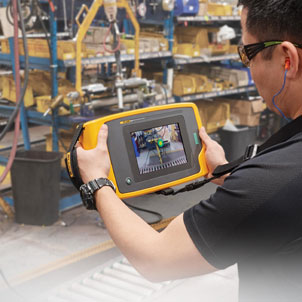 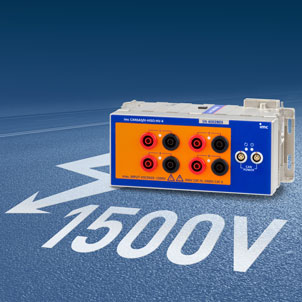 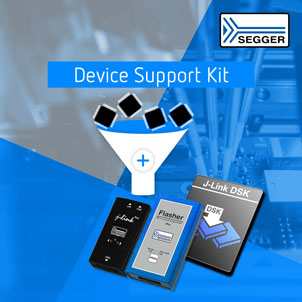 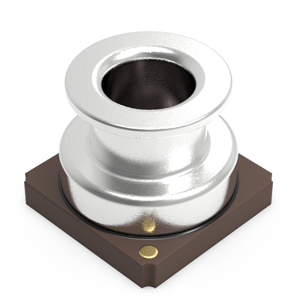