The SOT-23F is a proprietary flat-lead featured package from the company instead of the existing gull-wing lead type SOT-23 package. This enhances thermal dissipation through increased heat sinking contact area between the package and the PCB. As mount quality and reliability under harsh thermal environments are a common concern for flat-lead type packages, thermal cycling demands for automotive applications have been satisfied. They also maintain footprint compatibility to the previous SOT-23 package. Combining sophisticated wafer processing and packaging techniques, the SSM3K341R and SSM3K361R in the SOT-23F package boasts industry-leading RDS(ON) of 36mOhm and 65mOhm (@VGS=4.5V), respectively. The low on-resistance provides a reduction in application size while also decreasing energy losses. Also, the devices support a maximum channel temperature of +175C and can be utilised widely in automotive applications where the operating environment is demanding. 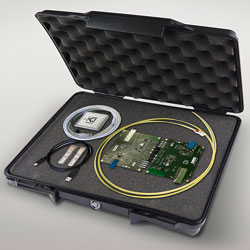 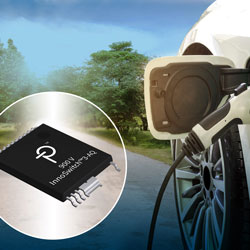 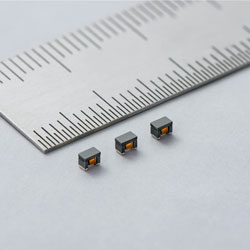 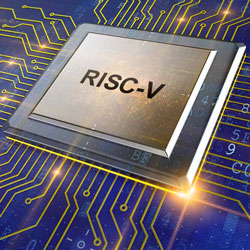