New Yorker Electronic has just released the Cornell Dubilier Electronics 381LL and 383LL series of long-life snap-in aluminium electrolytic capacitors. The new series, has an expected life of 8,000 hours at full-rated conditions, demonstrating excellent stability in capacitance and DC leakage current over time on test. The series is targeted for use in critical applications where reliability and the life span of the capacitor banks are vital to system reliability.

Capacitance values range from 740µF to 100,000µF at working voltages of 16 to 250WVDC with ripple current ratings up to 10A @ 105C. The snap-in series is offered in a two, four and five-pin version. The two-pin 381LL ranges in diameter from 25mm to 40mm diameter. The four-pin 383LL is available in either 35mm or 40mm diameter choices and the five-pin 383LL has a 40mm diameter. They use the company's most advanced electrolyte system to provide reliable performance and stability over the lifetime of the capacitor. 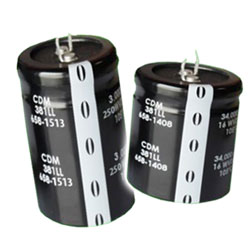 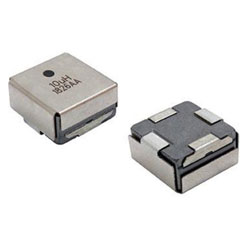 Automotive and commercial grade inductors lower costs and save space 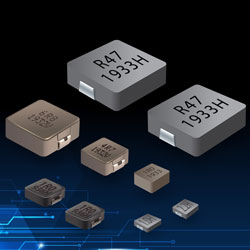 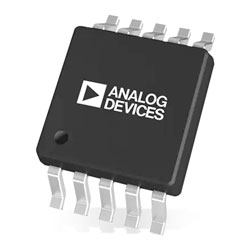 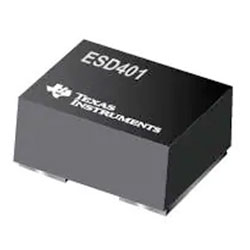