Texas Instruments has introduced a new audio ADC capable of capturing clear audio up to four times further away than competing devices. The TLV320ADC5140 is claimed to be the industry’s smallest quad-channel audio ADC with a high level of performance. The device is part of a new family of three Burr-Brown audio ADCs that facilitate low-distortion audio recordings in loud environments, simultaneously with far-field, high-fidelity recordings in any environment. 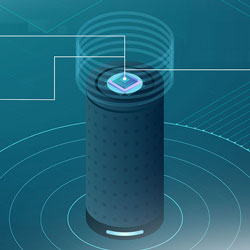 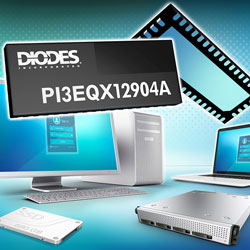 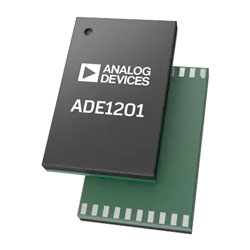 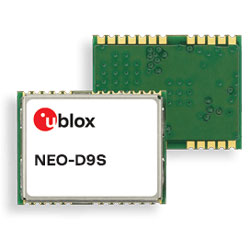 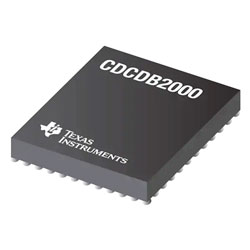