Arduino has released Arduino SIM, a SIM-only service only for IoT devices based on the Arduino platform, to provide developers and manufacturers cellular access to their IoT Cloud platform through over 100 countries with a single data plan and competitive pricing.

The service aims to offer the easiest path to cellular IoT device construction in an environment familiar to many. The cellular service, supplied by Arm Pelion Connectivity Management, means a single physical SIM can be utilised in over 100 countries globally with one single data plan. The data plan is initially launching in the USA, with availability in Europe and Asia to follow in summer 2019.

Fabio Violante, CEO of Arduino, said: “We’re excited to announce Arduino SIM as a way to simplify cellular connection to Arduino IoT Cloud. By partnering with Arm Pelion Connectivity Management, we’re able to offer global data plans to suit everything from single IoT prototypes to production IoT deployments. The simplicity of integration with Arm Pelion Connectivity gives us the freedom to focus on our users; and accelerating innovation and adoption in cellular IoT.” 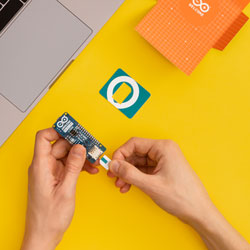 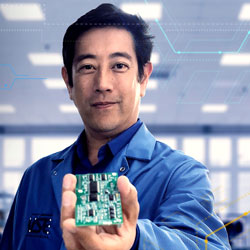 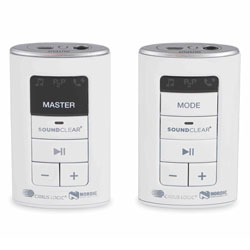 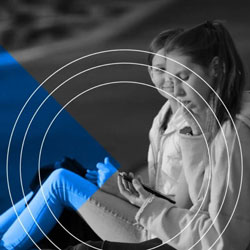 Next generation of Bluetooth audio unveiled