ROHM has added four new automotive-grade 1200V-rated IGBTs which are perfect for inverters used in electronics compressors and for switching circuits used in PTC heaters. The new RGS series adds to the company's large lineup of AEC-Q101-compliant IGBTs in both 1200V-rated and 650V-rated variants. This series provides class-leading low conduction loss that adds to lessening size and to increasing efficiency of applications.

Increasing the amount of electric vehicles advances the demand for electric compressors often driven with IGBTs. Internal combustion engine vehicles have utilised the heat dissipated from the engines as a source to heat the cabin. But, the demand for systems that use circulating warm water with PTC heater as a heat source has been growing. IGBTs that run at low frequency are often used in inverters and switches for these applications. In electric vehicles, the power consumption of the compressor and heater particularly affects the driving range, and, consequently, improved efficiency is welcome. 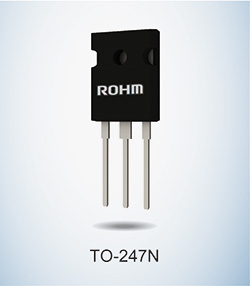 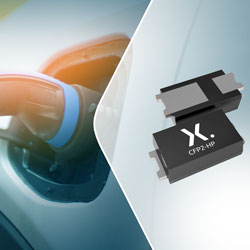 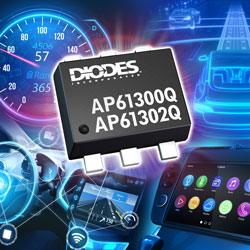 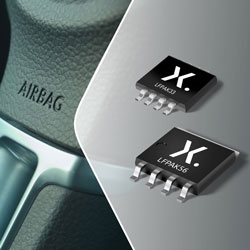 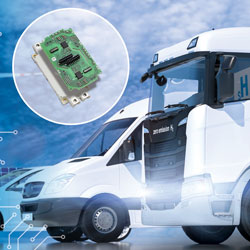