TDK Corporation offers the new leaded EPCOS metal oxide disk varistors, which have been approved for an increased operating temperature of 105C (previously 85C). The reason for this is the recertification of the B722* series of varistors in accordance with UL 1449, 4th Edition, and IEC 61051.

Raising the permissible operating temperature to 105C also changes the climate category from 40/85/56 to 40/105/56. The flammability of the epoxy enclosure complies with UL 94 V-0. The monolithic EPCOS varistors are available with rated voltages of between 11Vrms and 1100Vrms and, depending on type, can withstand surge currents of up to 20kA (8/20µs).

The devices are suitable for many applications including power supplies and converters for industrial electronics applications, as well as household appliances and telecommunication devices. 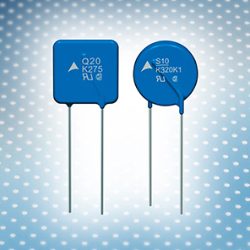 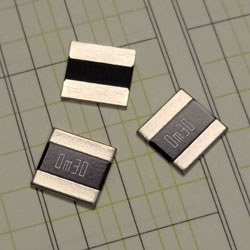 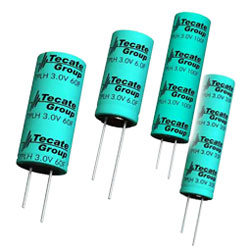 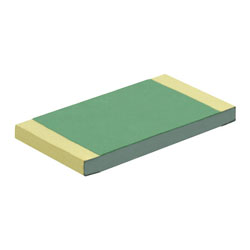 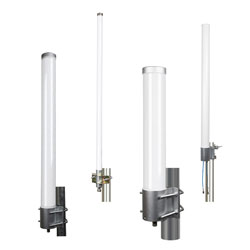