Apacer Technology continuously develops forward-looking products and technologies for customers in the industrial computer industry as it faces the challenges of a harsh operating environment.

In view of the sulfuration of electronic components caused by the increasingly polluted environment, Apacer has developed what is claimed to be the world’s first range of anti-sulfuration memory modules for the sulfur-containing environment. 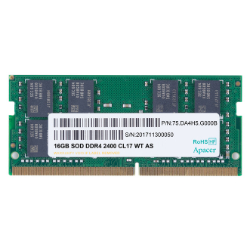 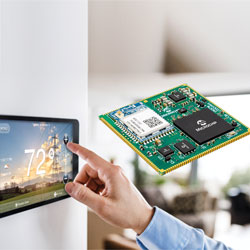 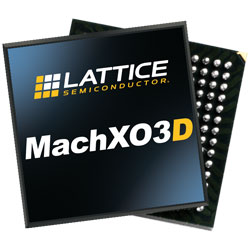 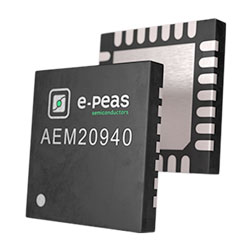 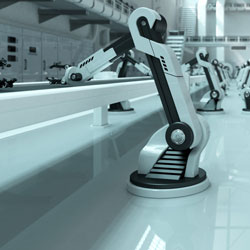