Bosch Sensortec announced a new family of MEMS acceleration sensors for wearable devices, offering high performance and ease of integration in compact packages: The BMA456 and BMA423 are specifically designed for motion and fitness tracking in wearables.

The new acceleration sensors include an optimized step counter for wearables integrated directly in the sensor, with no additional external microcontroller required. This helps reduce system cost and power consumption, reduces design complexity and thus speeds up time-to-market.

The BMA456 provides the highest performance and accuracy of the family, with 16-bit resolution, noise of only 120 µg/vHz, and a total offset over its lifetime of only 20mg. TCO is ±0.3mg/K, ensuring activity tracking remains accurate under all conditions.

The new sensors are housed in compact packages measuring 2mm x 2mm. The BMA456 has a very low height of only 0.65 mm, which makes this sensor easy to design into space-constrained wearable applications such as fitness trackers, smartwatches, and hearables.

Power consumption of the step counter is low, typically less than 30µA, which helps maximize battery life in portable devices. The sensors can be used to put wearables into sleep mode even during step-counting, thereby helping to reduce overall power consumption. 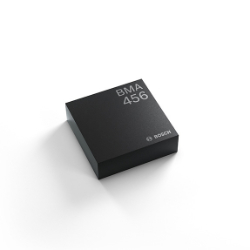 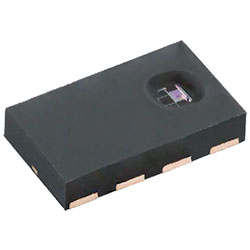 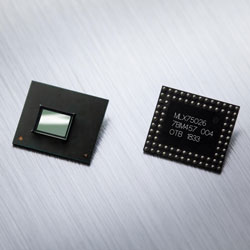 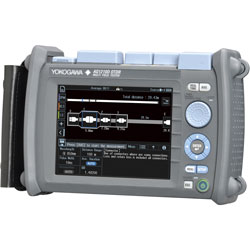 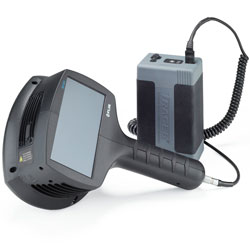