The LED driver features an input voltage range of 4.5-42V that encompasses extreme operating conditions such as cold-cranking—when the automobile engine starter draws an excessive amount of current due to starting the engine in cold temperatures—or load dump—a power surge that occurs when an automobile battery is disconnected while the alternator is supplying current during engine operation. The LED driver also facilitates the design of electrical system safeguards by including system safety functions such as under current detection, over current and voltage protection, as well as the ability to mask undesired LED OPEN diagnosis during cold cranking. Additionally, its synchronous operation eliminates unstable dimming that can occur when the input voltage is low.

“With the fast-growing usage of LED lighting systems in cars and other vehicles, automotive suppliers are seeking to minimise the component count and cost in these systems without compromising on reliability or performance,” said Kiyoe Nagaya, vice president of the Analog Business Unit at Cypress. “Cypress’s automotive LED drivers provide a compact, efficient headlight solution, supported by our complementary automotive MCUs and PMICs, with robust performance even in extreme temperatures or when faced with disruptive electrical noise.”

The device is a one-channel 2A output Buck LED driver that supports both analog and PWM dimming functions, enabling precise brightness control. Its switching frequency can be set between 205kHz and 2.1MHz, with high output current accuracy of +/-2%. The device enables slew rate control without an external filter, limiting EMI generation that can harm peripherals. 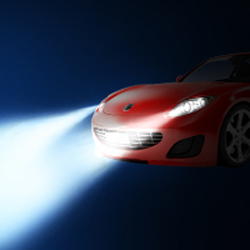 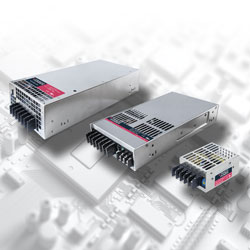 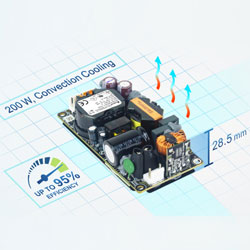 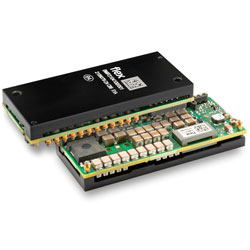 Reduce switching losses up to 50% while accelerating time to market