ALPS has developed the SKSWD Series TACT Switch. With IP68 dust and water resistance, ii is ideal for integration into wearable computers, healthcare devices and smartphones, says the company. Electronic devices worn on the body such as wearable computers and healthcare devices are becoming smaller and increasingly sophisticated. Often exposed to sweat and rain, dust and dirt, these devices require components which are light and compact and achieve high dust and water resistance. In response, the new switch is in the industry’s smallest class and provides high dust and water resistance (IP68). It has compact dimensions of 3mm × 2mm and a low profile of 0.6mm. Switches of around this size for use in mobile devices generally have an IP67-equivalent dust and water resistance rating. For the SKSWD Series, however, ALPS used original design and manufacturing technology to achieve even better dust resistance and an IP68 rating without making any major structural changes to the product. This level of dust and water resistance is an industry first for compact switches with a similar configuration. To ensure sound reliability, a projection structure was adopted for the metal contact. This both prevents differences in feel caused by position variations during installation and enables stable operation of the switch even when it is pressed from the edge or diagonally. The projection structure used is an 'inner projection'. This increases projection strength, thereby improving durability, says the company. 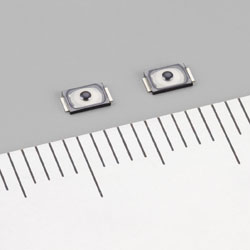 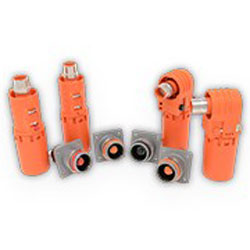 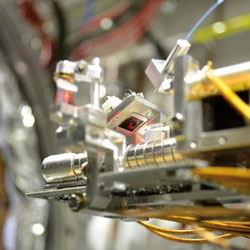 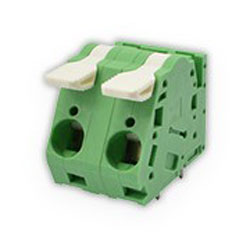 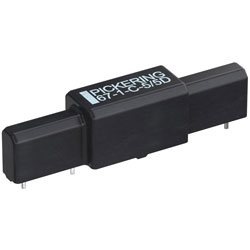