Since announcing prototype BiCS FLASH technology in June 2007, Toshiba has continued development towards optimisation for mass production. To meet further growth in the Flash memory market in 2016 and beyond, Toshiba is proactively promoting migration to BiCS FLASH by rolling out a product portfolio that emphasises large capacity applications, such as SSD. Sample shipments will start in September, says the company. 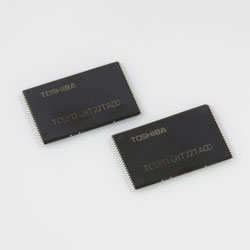 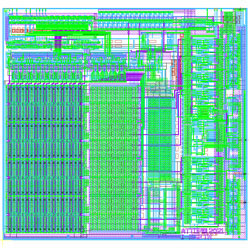 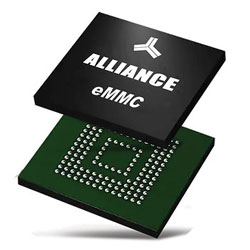 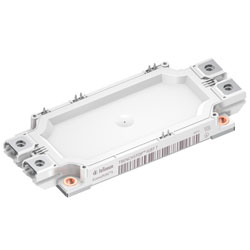 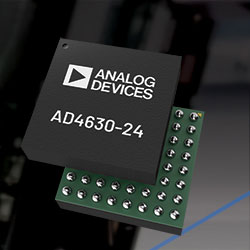