The new HDM Series from Stackpole is a through-hole carbon film resistor
developed using proprietary materials and processing to greatly improve the
performance in high-humidity applications.

Typically, film resistors can be susceptible to moisture corrosion when
exposed to high humidity conditions. This corrosion will begin as a positive
resistance shift initially and eventually will lead to the part becoming
open circuit.

The HDM series is designed to withstand 1000 hours at 40C, 93% relative
humidity and 1% rated power which will cause most film resistors to fail
quickly. This type of performance is ideal for applications such as
industrial controls, automotive controls, aviation and flight equipment,
motor controls, and outdoor lighting and security, says the company. 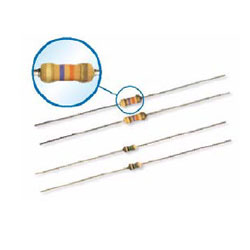 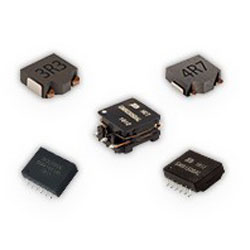 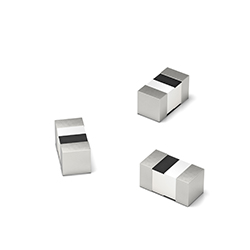 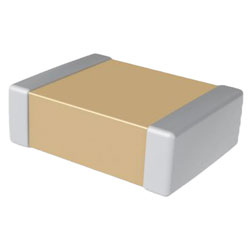 Capacitors for applications where higher capacitance and voltage are required 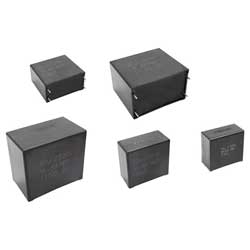