The BNO055 is the first in a new family of application-specific sensor nodes
(ASSN). An integral part of the BNO055 product offering is the BSX3.0
FusionLib software, which ensures optimal system performance and eliminates
the need for third-party software. The hardware and software of the BNO055
enables high performance with low power consumption, and helps free
developers from the complexities of multivendor solutions or additional
software requirements.

Other features include fast background calibration of all sensors and the
calibration monitor while in use, enhanced magnetic distortion detection and
suppression, built-in group delay compensation for real-time motion
tracking, gyroscope drift cancellation, and support for multiple power modes
and multiple operating modes (i.e. for 6-axis-based applications, such as
inertial measurement units). The BNO055 is also equipped with digital
bi-directional I2C and UART interfaces. The I2C interface can be programmed
to run with the HID- I2C protocol, turning the BNO055 into a plug-and-play
sensor hub solution – ideal for devices running the Windows 8.0 or 8.1
operating system, says the company. 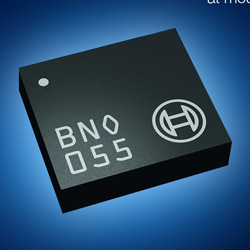 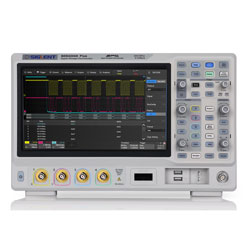 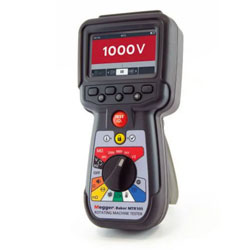 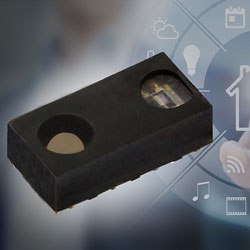 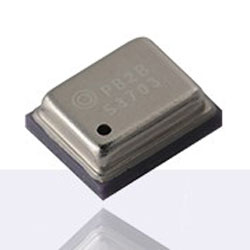