The 500W AC/DC converter uses the bridgeless PFC topology which has the
advantage of lower conduction losses and higher efficiency by eliminating
the need for a diode rectifier stage. 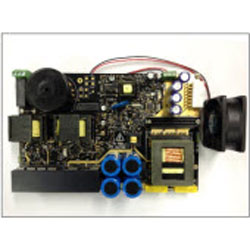 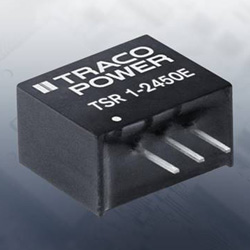 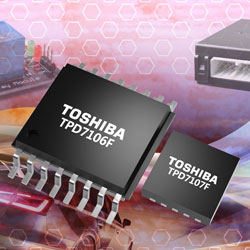 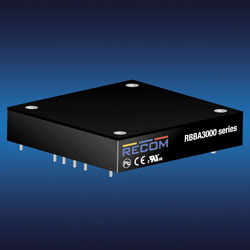 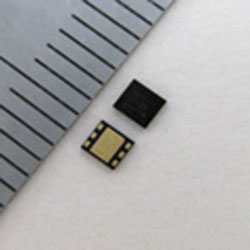