Available now from Farnell element14, the FT801 is a display, audio and touch controller with capacitive touchscreen support. It combines the functionality and system benefits of embedded video engine (EVE) technology with the increased brightness, interactivity and vividness of capacitive touchscreen technology. The device has the same 48-pin QFN footprint as the FT800 and re-uses the architecture for capacitive display needs, whilst providing the key elements seen in the FT800 including 3-in-1 functionality (Display, Audio and Touch) and 1/16th pixel resolution, thus lowering BOM costs. he FT801 can be linked to a capacitive touch controller via an I2C interface. It also supports a Compatibility touch mode, where existing FT800 application code can be run with single touch events detected, and an Extended mode, which supports multi-touch sensing (up to 5 touchpoints) and gesturing, says the company. 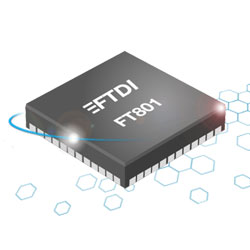 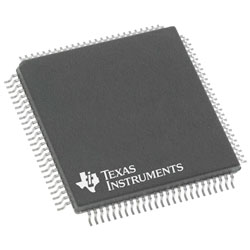 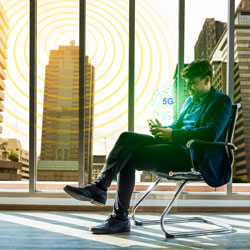 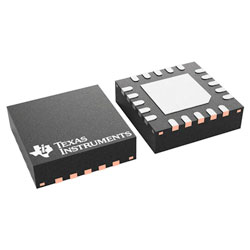 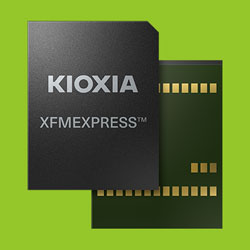