Available now from RS Components, the Raspberry Pi Model A+ is a tiny
computer board that is up and running when a keyboard, mouse, display, PSU
and MicroSD card with installed OS are added. It is a miniature ARM-based PC
which can run many of the applications that normally require a desktop PC,
like spreadsheets, word-processing and games. Raspberry Pi Model A+ also
plays high-definition video.

The model A+ features lower power consumption, better audio performance and
a 40-pin GPIO connector amongst other improvements over the earlier model A.
It is also even smaller! Raspberry Pi is an Open-Source product designed to
be supported by Internet-based user forums, says the company. 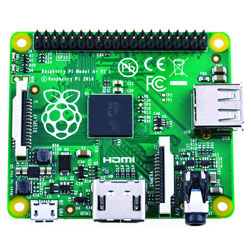 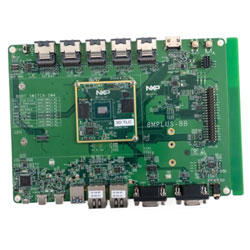 i.MX 8M plus eval kit with machine learning and voice and vision capabilities