FTDI Chip’s Gordon Lunn and Lee Chee Ee present an idea for a lighting control system using a platform based on the FT900 microcontroller.

Given the growing interest in both home and building automation, as well as the long-awaited arrival of the IoT era, there is currently a great deal of impetus for semiconductor vendors to offer highly integrated platforms which can form the basis for intelligent networked systems. Combining together multiple ICs, such platforms need to exhibit sophistication and scalability, as well as also being customisable to some degree. This article describes how to implement a system for controlling domestic lighting using a platform of this kind.

The key benefit of an automated system for lighting control is that, rather than having to deal with individual isolated mechanical switches (which must be operated manually), all the lighting hardware within, or even near, the residence can be adjusted/controlled from a single centralised interfacing point (see figure 1). This means that the living space becomes a more comfortable place to be. It also presents residents with the technology needed to address any concerns in relation to either energy consumption or home security. 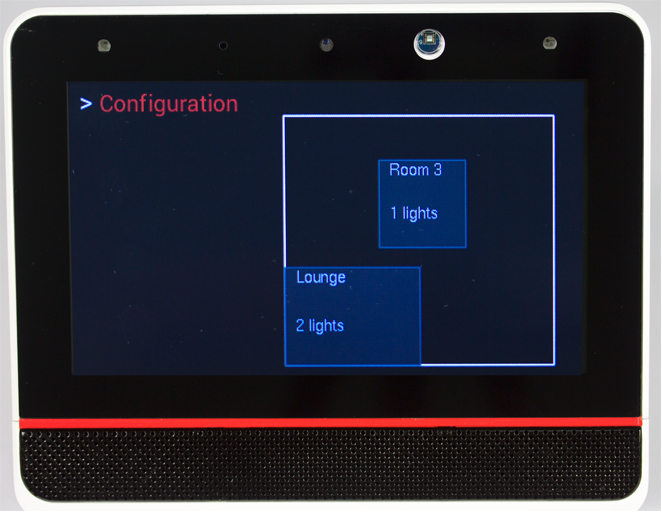 Figure 1. With an automated lighting system, all the lights in a home can be controlled from a central point.

Via such implementations, the lights throughout a residence can be turned on/off, dimmed or have their colour altered to suit the occupants’ requirements at any particular time (see figure 2). This can be done either while in the home via a dedicated control panel, or remotely using a portable electronic device (such as a smartphone or a tablet PC) through installed wireless communication infrastructure. 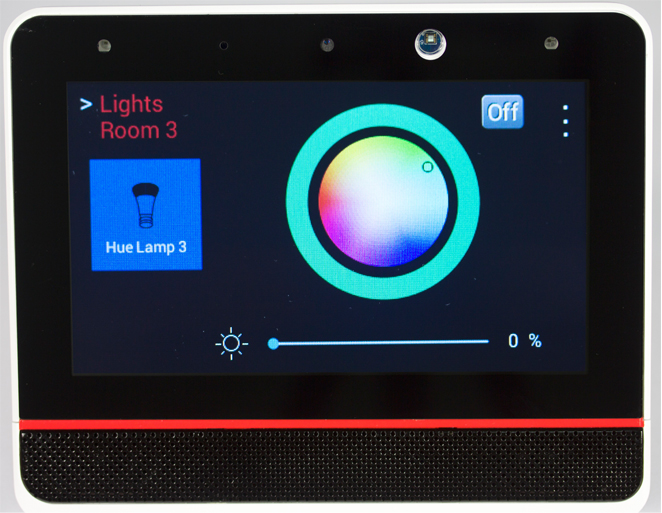 Figure 2. This system allows light colour to be adjusted via a GUI.

Lights can easily be switched off when they are no longer needed, even if the residents are not at home. Various lighting profiles may be created and stored, so that they can be quickly initiated when appropriate. There is the possibility to increase security levels (for example, the switching on of an outside light from the bedroom if noises are heard in the night, so as to scare off potential burglars). The smart light switches deployed in each room may also have low power ambient backlights fitted. This function means that occupants will not have to worry about fumbling for a light switch in the dark.

The simple-to-implement system detailed in figure 3 is designed for this exact purpose - it provides a convenient, intuitive way by which to control the lighting within an everyday home environment. The system incorporates a combination of an advanced microcontroller unit, a high performance graphic controller IC, plus associated bridging technologies. The system features a touch-enabled display panel (which will probably be mounted to a wall in most cases) - from this occupants are able access the graphical user interface (GUI). The mounted control panel connects to the microcontroller and the wider network through the SPI interface, while smartphone control element is carried out over the Wi-Fi Direct network. Through the GUI occupants are able to select specific lights in each of the rooms so that they can set the brightness level and light colour that they feel is most suitable at that point. The layout of this GUI is mirrored by the one featured on the corresponding smartphone app. This means that the user experiences the same look and feel when they are operating the lighting system both inside and outside the home. A graphical representation of the room plan can be referred to by the user, with assignment of lights to specific rooms being easy to accomplish.

Figure 3. A schematic showing the key semiconductor elements for a smart lighting system.

The lights in the system may be programmed for specific ambient light states, making it straightforward to access a multitude of predefined mood settings. In addition, there is more than adequate provision for a timer function to turn the lights on/off at a given time during the day, as well as the potential to capture and analyse energy usage data in order to find ways of reducing utility bills. It is a highly scalable and flexible system. If supplementary smart light bulbs are added then the electronics they contain for wireless control purposes will allow them to be recognised - they will simply appear on the system as new nodes in the home network.

The mounted control panel should, of course, be implemented in tandem with the smartphone interfacing option, in order that continued access to the controls for the system are assured - as a synced smartphone handset might be taken outside by the user, leaving other occupants without control (the babysitter or visitors may not have their smartphones synced to the home automation system, meaning they would have no way of gaining access to it).

In the lighting control system example in figure 3, the microcontroller specified is an FTDI Chip FT900. This RISC based device connects to both the wireless communication subsystems and the touch/graphic controller subsystem. The FT900 has a 32-bit proprietary embedded processor core, which executes instructions from a shadow RAM, rather than a conventional Flash memory. This allows the device to support true zero wait state operation with 3.10DMIPS/MHz performance at up to 100MHz CPU clock. It possesses an array of I/O options - including 10/100Mps Ethernet, SPI, USB 2.0, I2C, I2S and UART. Via the Ethernet interface this microcontroller is connected to a bridge which carries out communication with each of the lights in the ZigBee mesh network, while through the SPI interface it is able to connect with the FT800 Embedded Video Engine (EVE) graphic controller IC that accompanies it. It is the FT800’s job to take care of rendering the GUI image content onto the screen (including more complex items such as dials, clocks, gauges, etc.) using its object-oriented approach - which reduces the necessary bandwidth in comparison to traditional graphic control solutions. Through its built-in touch controller, this IC also determines the position of touch points (in relation to buttons, sliders, toggles, etc.) before acting upon them. 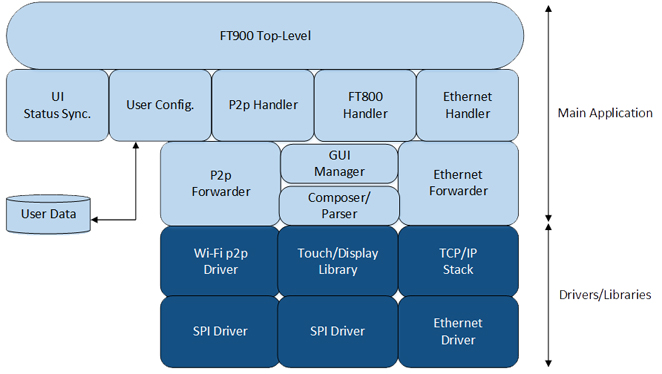 Figure 4. The software architecture for the lighting system shown in figure 3.

The streamlined but effective software architecture used in this lighting application is shown in figure 4. It includes not only the smartphone app, but the FT900 application software too. The application software has the capacity to deal with the user inputs from the display panel via the FT800 device (thanks to its integrated touch control function). In addition, it is also ready for any Wi-Fi Direct communication being initiated by the user’s smartphone. The FT900 microcontroller maintains a comprehensive database for user-configurable information (relating to the creation of rooms, the assignment of lights to these rooms, the defining of ambience settings and timer settings, etc.). For the user’s benefit, it also constantly updates the status of each of the lights that have been incorporated into the network on the GUI. By partitioning the system design with an FT900 based bridging solution, it is possible for this lighting control implementation to work with a variety of different smartphones and controllers, as well as a wide range of home automation enabled peripherals. 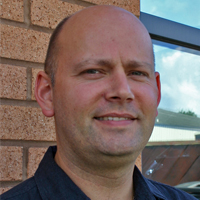 Having spent a total of 9 years with FTDI, Gordon Lunn currently holds the position of Global Customer Engineering Support Manager within the company. He graduated from Heriot Watt University with a BEng (Hons) in Electrical & Electronic Engineering and has built up 15 years' worth experience in the industry. Gordon used to work for Racal Defence and IndigoVision in the digital design area. 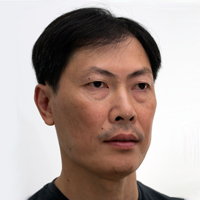 Based in Singapore, Product Development Manager Lee Chee Ee is head of FTDI's engineering team. He has spent 4 years with the company, having previously work for ST-Ericsson, ST-NXP and Philips Semiconductor.

Should Ethernet replace CAN? Why Old Technologies are Hard to Replace