It is a major evolution in metrology for semiconductor production processes, facilitating in-situ molecular process control and enabling existing fabs to run more efficiently, pushing higher output. Developed from the ground up for semiconductor production, it is a robust platform that can supplant multiple legacy tools and offer unprecedented levels of control over a complete set of applications, including lithography, dielectric and conductive etch and deposition, chamber matching, chamber clean, and abatement.

"With Aston, we've seen unit process throughput increases exceeding 40% in certain applications – that's a big improvement. Even a 1% improvement in overall fab throughput can add up to tens of millions of dollars a year in production for a typical fab," said Prakash Murthy, CEO, CTO, and founder of Atonarp.

"Retrofitting Aston to an existing production process tool can deliver greater throughput within just six to eight weeks, compared to up to a year when installing new production equipment," said Murthy. "This will materially help manufacturers increase their production levels and help to address the current shortage of semiconductor fab capacity."

The solution is principally aimed at chemical vapour deposition and etching applications, both of which are registering annual growth rates in usage of more than 13%. The spectrometer can be installed within new process chambers during their assembly, or retrofitted into chambers already in operation. 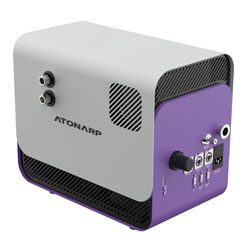 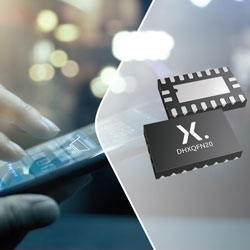 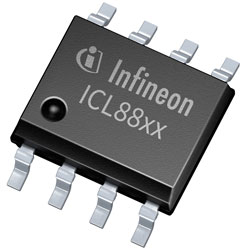 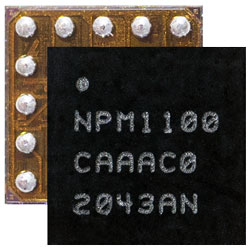 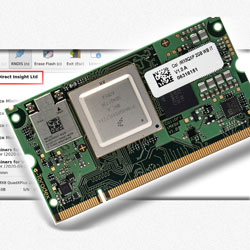