These new supercapacitors can replace or extend battery life in on-board memory backup. They are electric double-layer supercapacitors that give high capacitance values in a thru-hole stacked coin-type package. Three case configurations are offered for horizontal, vertical and radial-lead PCB mounting.

EDC and EDS series capacitors are ready to board mount in such applications as power failure backup, RTC backup, battery assist and in market segments including smart metering, building automation, HVAC controls, appliances, communication systems, instruments and other microprocessor-based devices. Due to their high volumetric power density, they can be an efficient way to decrease board size and weight. Either series can be utilised as a drop-in replacement for similar value capacitors recently discontinued by other manufacturers. 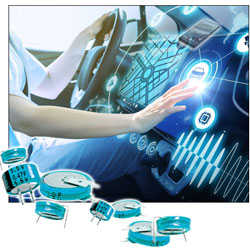 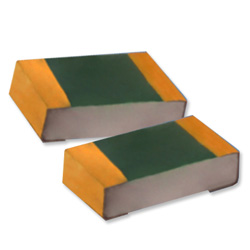 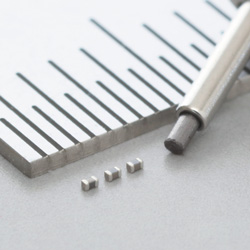 MLCC is small in size and offers multifunctional uses 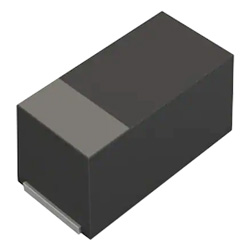 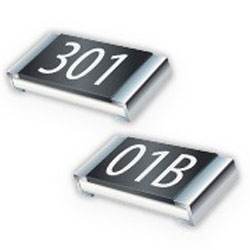