The company’s transceiver will modernise and simplify automation and control networks, particularly in smart buildings. Its open systems approach enables BACnet workstations and LON network manager and integrator tools to natively field-configure, provision and monitor controllers as either LON or BACnet devices, or both. This allows a flexible architecture that blends the best of both worlds, all while taking advantage of the simple to install, fault-tolerant and scalable FT media. For OEMs, the device can allow differentiated architectures with fewer SKUs required in inventory, while making the integrator’s job much easier and more flexible for both retrofits and new installations.

“Our customers want scalable, interoperable and extensible systems that are extremely simple to install, and they want a uniform management architecture that can share data across networks and also externally to cloud systems. By combining LON and BACnet, two widely deployed open protocols in the industrial IoT, we are giving them exactly that,” said Apurba Pradhan, vice president of product management, Adesto.

Pradhan continued, “The FT 6050 is already experiencing strong traction, with adoption by innovative controller manufacturers and growing volume in industrial control applications. We expect this latest development to drive further interest. Looking ahead, we will continue to roll out further FT based innovations across our edge devices and embedded IoT platform focused on ease of interoperability between devices and ease of integration to IoT and cloud systems.” 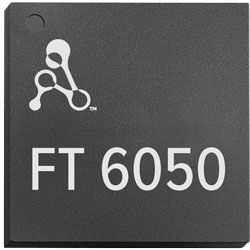 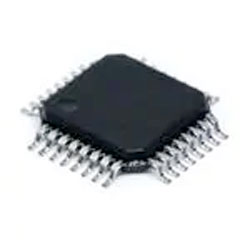 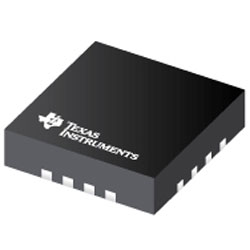 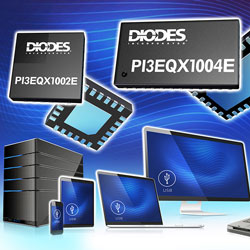 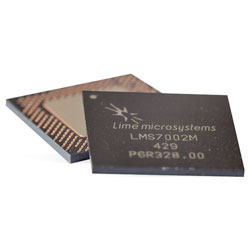 Transceiver ICs cover a wide range of applications and frequencies