Electronic chip mimics the brain to make memories in a flash

Researchers from RMIT University took inspiration from an emerging tool in biotechnology – optogenetics – to produce a device that replicates the way the brain stores and loses information.

Optogenetics enables scientists to probe into the body’s electrical system with unbelievable precision, utilising light to manipulate neurons so that they can be turned on or off.

The new chip is based on an ultra-thin material which alters electrical resistance in response to varying wavelengths of light, allowing it to imitate the way that neurons work to store and delete information in the brain.

“Being able to store, delete and process information is critical for computing, and the brain does this extremely efficiently. We’re able to simulate the brain’s neural approach simply by shining different colours onto our chip. This technology takes us further on the path towards fast, efficient and secure light-based computing. It also brings us an important step closer to the realisation of a bionic brain - a brain-on-a-chip that can learn from its environment just like humans do.”

“This technology creates tremendous opportunities for researchers to better understand the brain and how it’s affected by disorders that disrupt neural connections, like Alzheimer’s disease and dementia,” Ahmed said.

Developed at the university's MicroNano Research Facility, the technology is compatible with current electronics and has also been demonstrated on a flexible platform, for integration into wearable electronics. 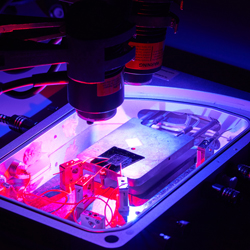 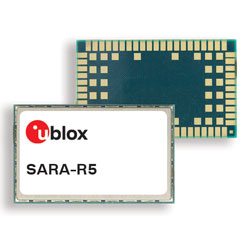 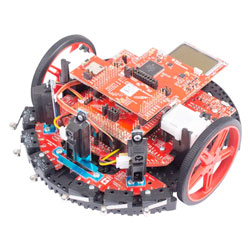 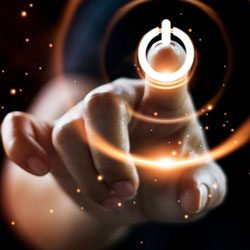 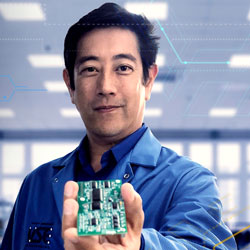