New cost-optimised MCU and development board for IoT applications

RS Components has announced the availability of the Renesas Synergy S5D3 MCU and development board. The TB-S5D3 Target Board Kit allows engineers to evaluate, prototype and develop IoT endpoint designs based on Renesas Electronics’ new entry-level S5D3 MCU Group.

The R7FS5D37A3A01CFP Synergy MCU is supplied in a 100-pin LQFP package and is scalable up through the S5D5, S5D9 and S7G2 MCU groups if extra features, memory, or higher performance is needed later. Together with its associated TB-S5D3 Target Board Kit, the MCU is ideal for a diverse range of applications including building automation, office automation, industrial automation, as well as smart metering and other control-based use cases.

The MCU and target board address cost-sensitive applications that do not need on-chip graphics acceleration or Ethernet connectivity, but do demand a high-performance MCU. The kit integrates a 120MHz Arm Cortex-M4F processor core and advanced security, along with 512KB of flash memory and 256KB of SRAM. The S5D3 MCU Group is based on a highly efficient 40nm process technology and is fully supported by the SSP, which allows a seamless transition for design and development engineers between the various MCUs.

The kit’s set of features is extremely comparable to the existing TB-S5D5 Target Board Kit, including an identical form factor to other boards in the S5 Series. The board’s feature-set include pin-headers that provide access to all of the MCU’s signals; easy debugging via the on-board Segger J-Link debugger; a selection of expansion connectivity options, including USB and Pmod connectors, allowing easy connection to many different baseboards; and HMI functionality comprising user LEDs and touch buttons including a capacitive touch sensing unit. 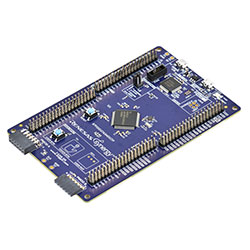 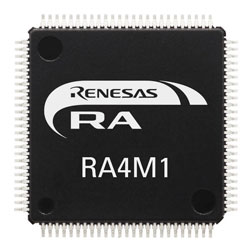 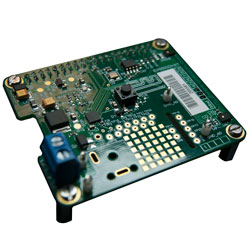 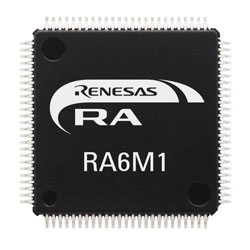 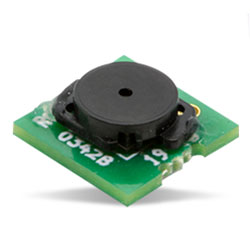