Fairview Microwave has introduced a new line of voltage variable attenuators (VVAs) that offer up to 60dB of attenuation across a broad range of frequencies from 400MHz to 18GHz. These voltage variable attenuators are frequently used in applications such as electronic defence, instrumentation, point-to-point and point-to-multipoint radios, fiber optic and broadband telecom, microwave radio and VSAT, defence radios, radar, ECM, SATCOM and sensors, and R&D. RF components used in most communications systems require power levels to be precise in order to achieve peak performance and these power requirements can vary from one component to the next. This can result in the attenuation needing to be fine-tuned in order to make-up for fluctuations in received signal levels or to best match the input power into a sensitive circuit. The company’s new PIN diode-based VVAs deliver accurate control and broadband flatness, allowing the output level to be continuously adjusted by changing analog voltage on the input control line. These VVAs are ideal for use with variable gain amplifiers, power level control, feed-forward amplifiers and automatic level control circuits. “Superior designs like these voltage variable attenuators usually require long lead-times from OEMs. Fortunately for our customers, Fairview has every model of this product line ready and available for immediate shipment,” said Randy Leenerts, senior RF engineer at Fairview Microwave. 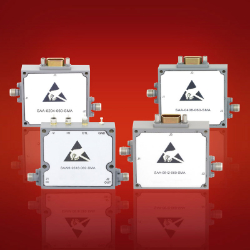 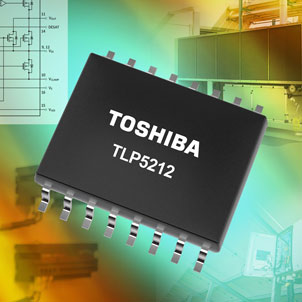 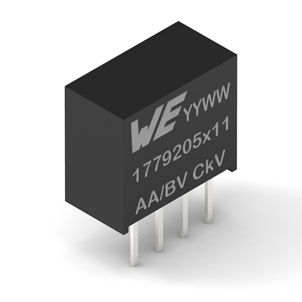 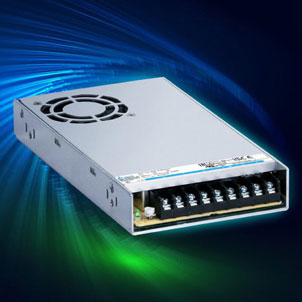 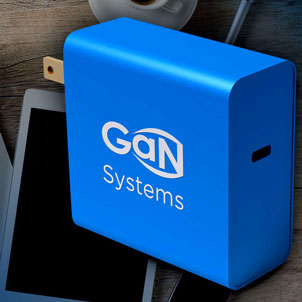