All that is needed to complete the design are input and output capacitors and few resistors, a total of seven components compared to approximately 30 components needed to design a comparable discrete solution. PCB area for a solution using the LTM8049 is only 250mm². Example applications include battery-powered portable test systems, motor drivers and power for operational amplifiers in instrumentation devices, says the company.

The LTM8049 operates from 2.6V to 20V input, and each of the two output voltages range from ±2.5V to ±24V. The output current is 1A at 12VIN to 5VOUT, and can be increased by operating the device in parallel. The operating frequency, set via a single external resistor, ranges from 200kHz to 2.5MHz. The LTM8049 can be synchronized by an external clock within the same frequency range. The LTM8049 is available in a 9mm x 15mm x 2.42mm BGA package. 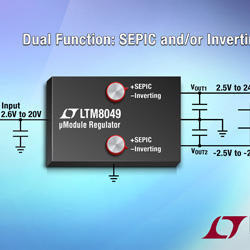 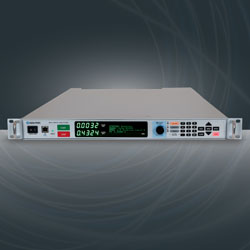 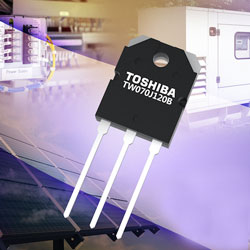 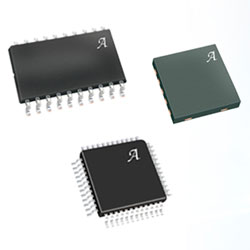 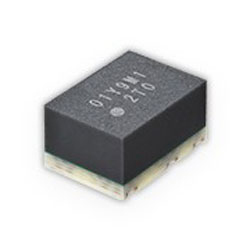