Panasonic Automotive & Industrial Systems Europe has unveiled its new HL Series electric double layer capacitors (ELDCs), which offer low resistance combined with 'guaranteed' long life over a wide temperature range, down to -40C and extending to +65C. The HL Series 'gold' capacitors are wound radial lead type devices, which achieve superior capacitance compared to aluminium electrolytic capacitors (up to 1,000 times greater) and superior charge and discharge performance compared with secondary batteries. The further benefit of a rapid charge and discharge cycles, (over 100,000 times) and exceptional ageing characteristics make the HL Series ELDCs ideal for applications such as backup power supplies for servers and storage devices, auxiliary power supplies for solar-powered products including street lighting, and driver-assist for motors and actuators in a variety of markets. Maximum operating voltage for the HL Series is 2.7VDC and nominal capacitance ranges from 50F to 100F. The ELDCs are also 'guaranteed' to maintain their capacitance and internal resistance without drifting at low temperatures, as opposed to market competition where capacitance and internal resistance may change up to ± 30% and = seven times respectively of initial measured values. Both the 50F device and the 100F device in the HL Series are guaranteed for a life of 2,000 hours at +65C. For power backup applications, ageing characteristics influence the choice of EDLC due to the rise in internal resistance and rapid decline in capacitance. Due to the unique electrolyte used in Panasonic parts, these ageing effects are mitigated besides delivering significant space-saving, says the company. Mustafa Khan, capacitor marketing manager, Panasonic, said: “Our new HL Series raises the bar for reliability, endurance and scalable backup solutions offering opportunities for cost and space-saving. Another reason piquing the market interest for our EDLCs is the use of leakage safe electrolyte material which does not result in the release of hydrogen cyanide. This market differentiation has won us many environmentally conscientious customers.” 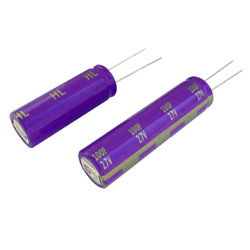 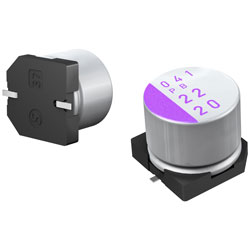 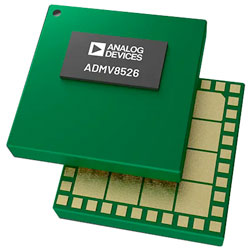 Digitally tunable filters have a digitally selectable frequency of operation 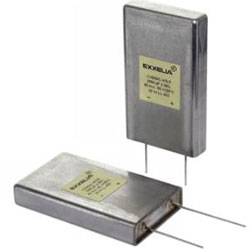 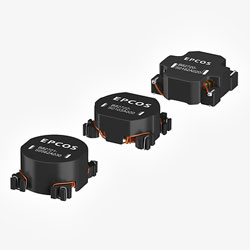